Posted on 18 December 2017 Categories: Uncategorised No comments yet 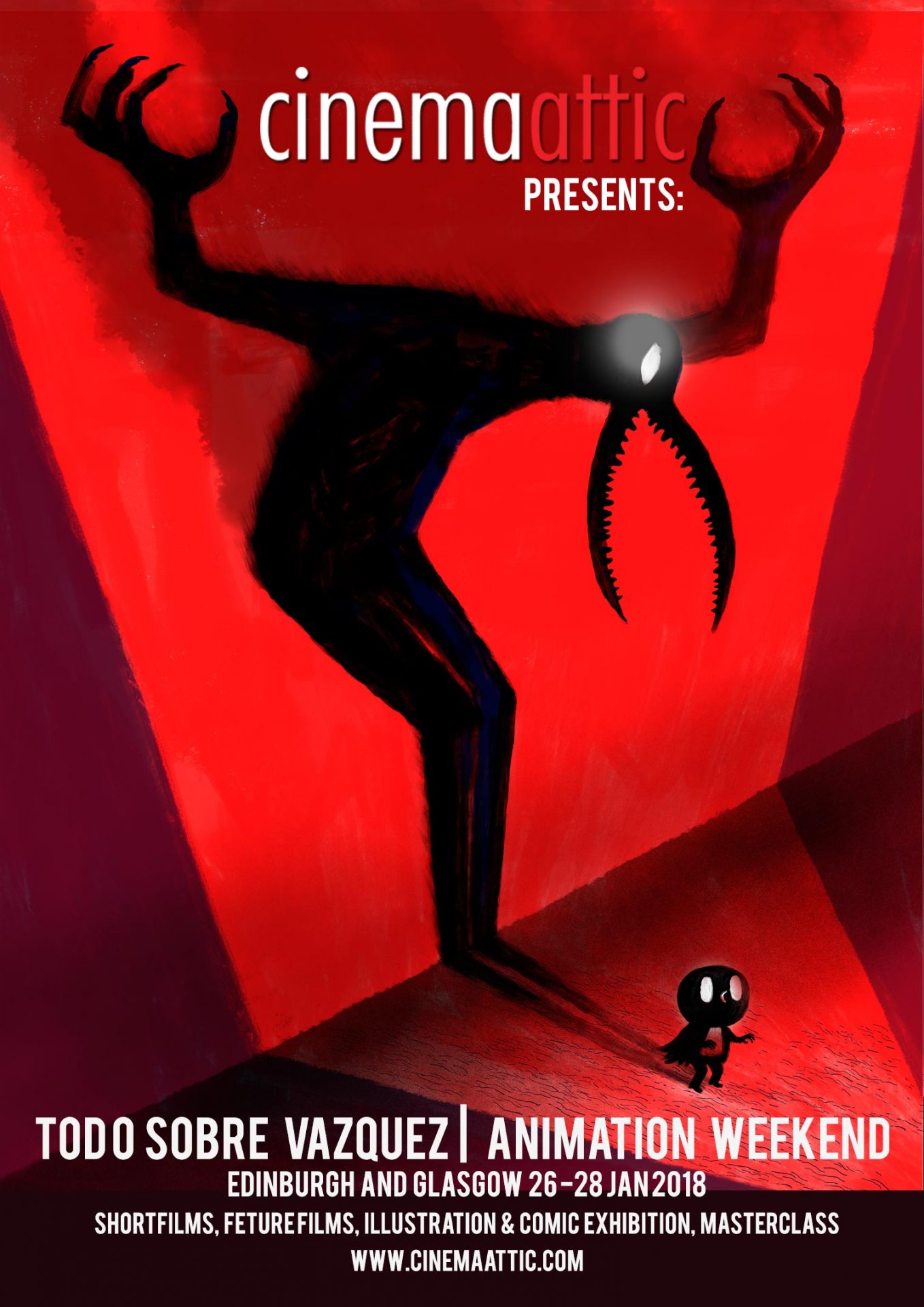 In January it’s all about Alberto Vazquez, currently one of Europe’s hottest animators.

Guerrilla film collective Cinemaattic dedicate a full retrospective into the work of Alberto Vazquez, from his internationally awarded films to his early days in comic and illustration.

MASTERCLASS at Edinburgh College of Art. Illustration and Animation

The weekend long retrospective includes featured exhibitions at Summerhall and CCA Glasgow, a full retrospective on his artistic influences as part of this year’s Manipulate Festival and the Scottish premiere of Psiconautas, his first feature film, nominated to European Film Awards.

Alberto Vazquez will visit Scotland, alongside Khris Cembe, director of animation of all his films to introduce their work together. 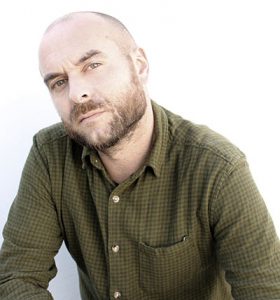 He has written and directed short animation as “Birdboy” , “Unicorn blood”or “Decorado”based in his comics. He just finished his first featured film “Psiconautas”, whose is director, scriptwriter, art director and based on the graphic novel of the same name by the own Vázquez.

His works have won three times the Goya Awards (best animation film and best animation short film twice) and He has won over 100 awards in international events such as the Festival of Annecy, Platino Awards, Chicago, Foyle, Silver Meliés or Expotoon. 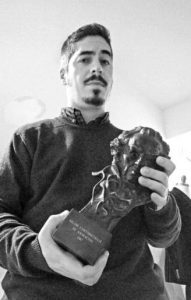 Director Khris Cembe was born in Madrid in 1983, grew up in Cangas (Galicia) and currently lives and works in Barcelona. Autodidactic animator, started his career in the popular webseries ‘Cálico Electrónico’. He has worked in a number of well-known animation projects such as the Goya awarded ‘Birdboy’ (Alberto Vázquez & Pedro Rivero, 2010) in charge of visual development, color, backgrounds and animation. He was Animation Director for the Goya Winning feature film ‘Psiconautas’ (Alberto Vázquez & Pedro Rivero, 2015) and critically acclaimed Decorado (Alberto Vázquez 2015). ‘