Posted on 10 April 2017 Categories: Uncategorised No comments yet 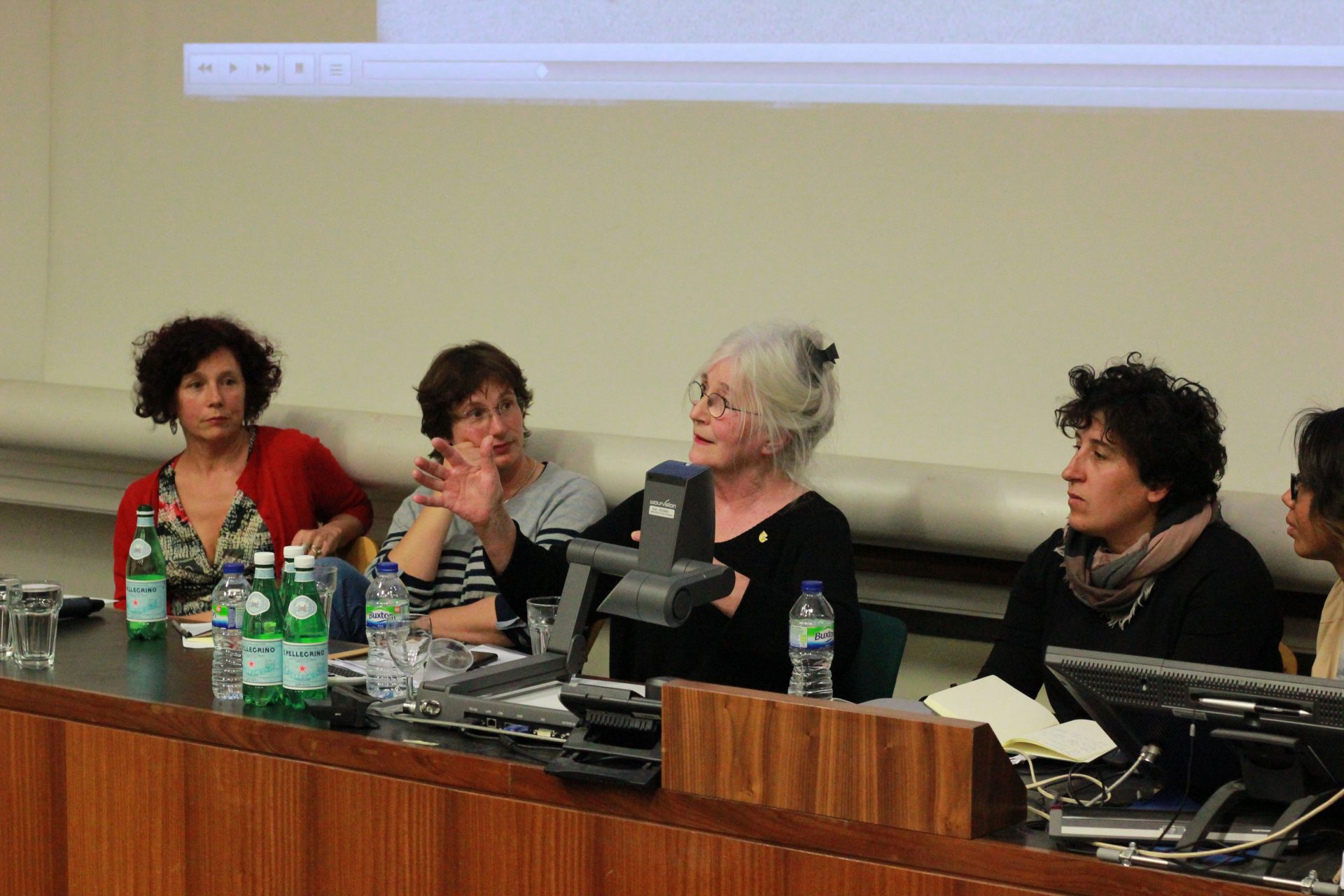 WOMEN IN FILM. Links of Interest

We spoke mainly about three documents last Sunday. Here we provide links to the three main studies we talked about. Some of the most deep and insightful reports and papers on Gender Bias in Film Industry.

Presented by Leslie Hills, this is Engender’s SEX AND POWER Report
https://www.engender.org.uk/content/publications/SEX-AND-POWER-IN-SCOTLAND-2017.pdf

Directors UK study on Gender Equality in the UK Film Industry. One of the deepest studies made at UK level . Directors UK are now turning the camera towards the UK film industry and has commissioned a study titled Cut Out Of The Picture by Stephen Follows, which explores factors affecting women directors, such as career progression, industry culture, budgets, genres, critics, audiences and public funding. https://www.directors.uk.com/campaigns/gender-equality-in-uk-film-industry

How has Sweden, a society as biased as many others achieved Equality in Film Production? The so called and desired 50 – 50. A model for rest of countries Swedish Film Institute achieves Gender Equality goals in just five years following these steps