What an exciting EIFF 2017 ahead

Posted on 31 May 2017 Categories: Uncategorised No comments yet 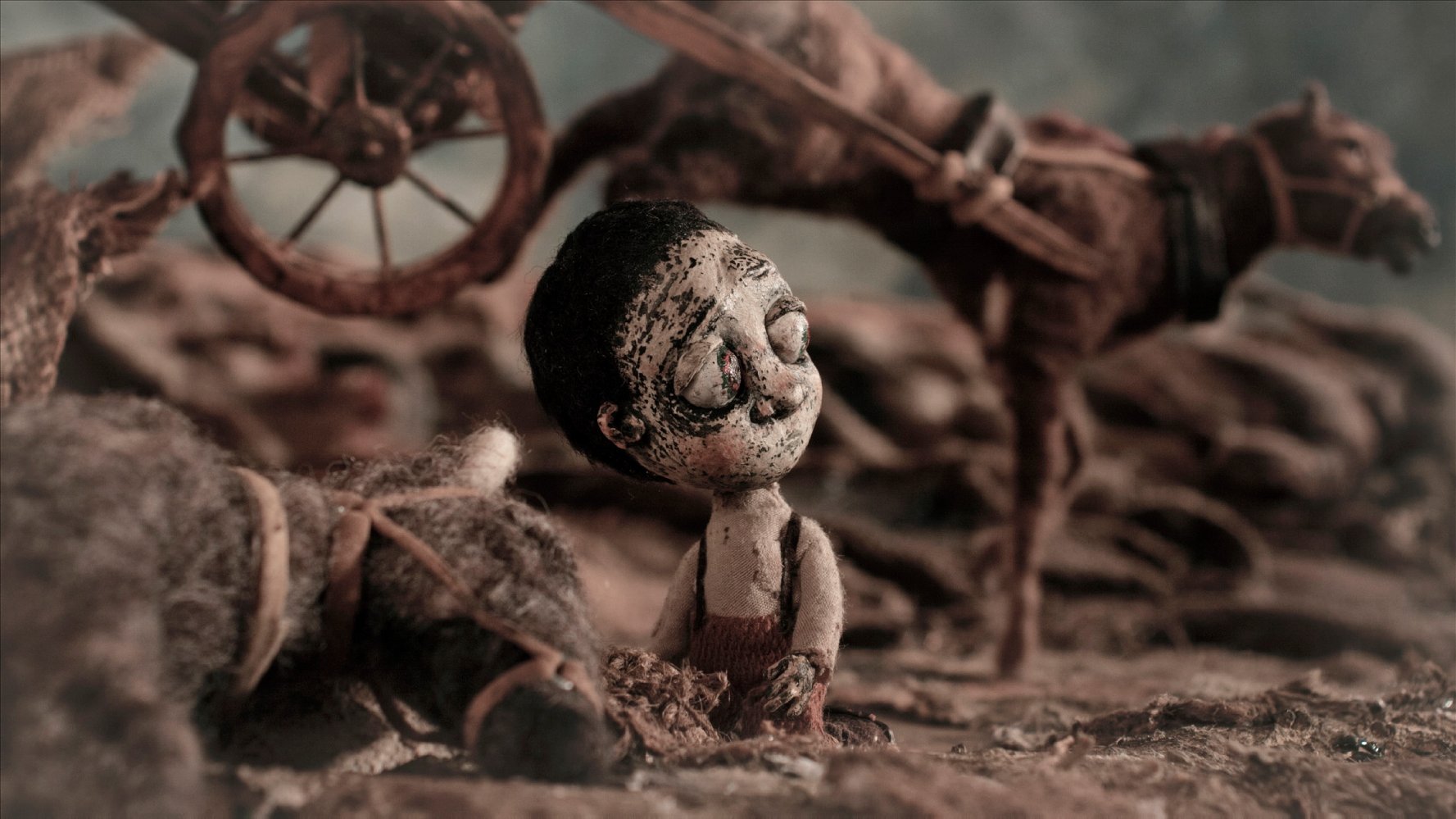 Right folks we’re gonna keep this short and sweet for once.

Sister of Mine. Sounds much better on its original title DEMONIOS TUS OJOS by Pedro Aguilera. That is a powerful and straight forward title for a film. One of the most exciting films we’ve seen this year. Selected at IFFR, this brilliantly filmed tale of impossible sexual attractions (siblings incest) and voyeurism is one of our favourites of the year. Pedro Aguilera has worked previously as Assistant Director for Mexican cult filmmakers such as Carlos Reygadas or Amat Escalante. Everything said. Thanks EIFF for bringing such a great film on the act of observe and being observed. http://www.edfilmfest.org.uk/2017/sister-mine-demonios-tus-ojos-0

RITA AZEVEDO!!!!! Her latest gem Correspondências was inspired by the letters exchanged between two leading Portuguese poets, Sophia de Mello Breyner Andresen and Jorge de Sena, during the exile of the latter (1957-78). http://www.edfilmfest.org.uk/2017/correspondences-correspondencias 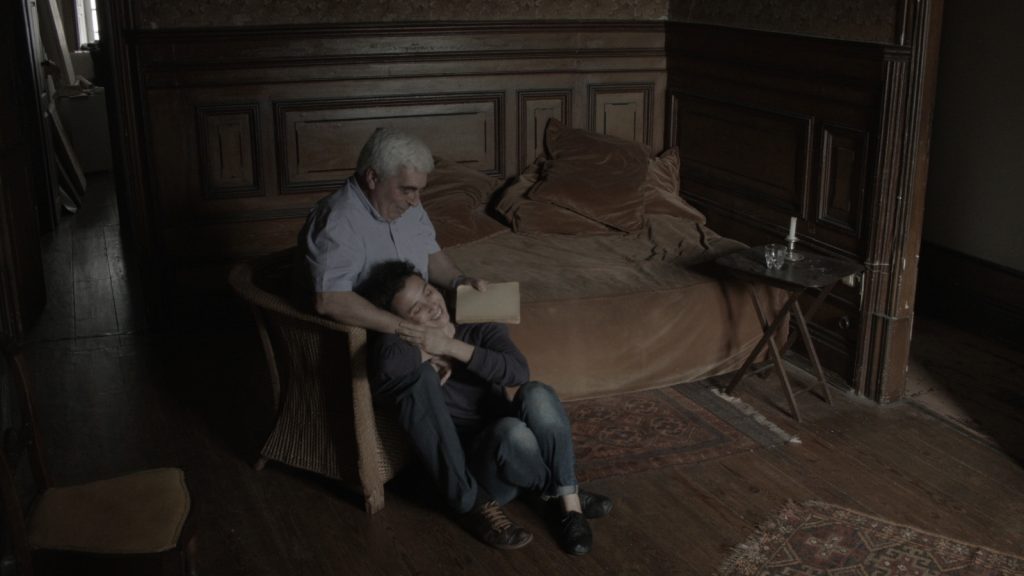 ARTURO CHICO PEREIRA’s Donkeyote. Many still remember his first doc Pablo’s Winter. Now he’s back. After premiere at IFFR it has proven to be one of the most talented filmmakers out of Edinburgh Napier University. With the support of Scottisg Documentary Institute  In this second title Spanish-born Chico Pereira constructs a contemplative study of his uncle whose wonderful spirit of adventure belies all of his 73 years. http://www.edfilmfest.org.uk/2017/donkeyote

FRAGIL EQUILIBRIO by Guillermo Garcia Lopez. Winner of the Goya Award 2017 to Best Documentary Film this an absolute must http://www.edfilmfest.org.uk/2017/delicate-balance-fragil-equilibrio

Mexican film I Dream in Another Language. That also happened to us. Previously Cannes Camera d’Or nominated Director Ernesto Contreras takes us to past memories and the power of language. http://www.edfilmfest.org.uk/2017/i-dream-another-language-sueno-en-otro-idioma

The Groove is not Trivial by Tommy Dell Smith. Meet the history of Alasdair Fraser.  He has found a universal pulse – or a ‘groove’ – through his vibrant performances, with his passionate teaching style proving popular at his well-attended fiddle camps in California, Scotland and Spain, where he gathers musicians to embrace that groove and join in a shared love for music and community. http://www.edfilmfest.org.uk/2017/groove-not-trivial 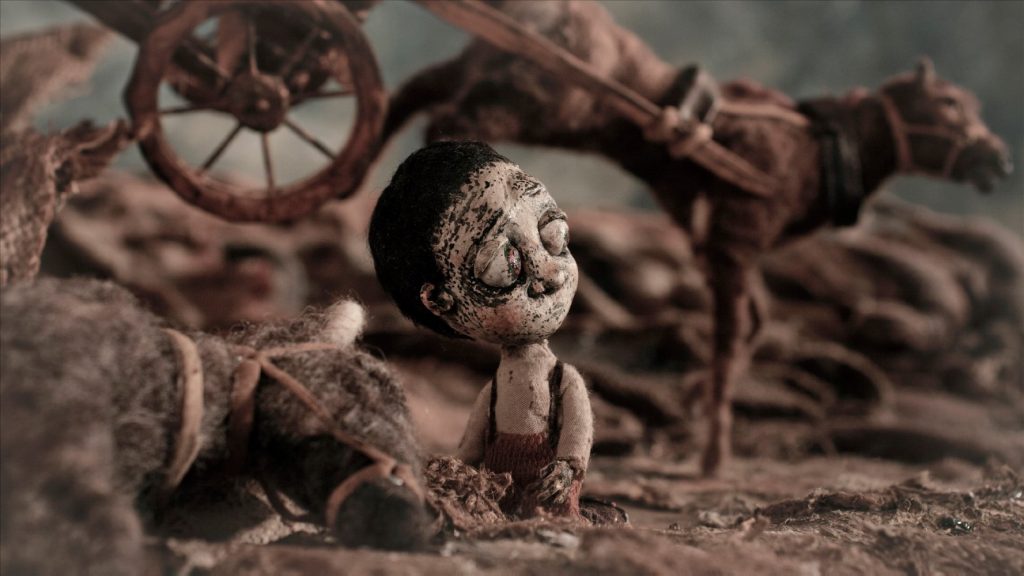 1. Number 1: Cavalls Morts by Anna Solanas and Marc Riba is part of the International Animation programme. Marc visited us last year as part of our Homage to Catalonia. The dark magic world of these Barcelona based Animation duo it’s absolutely unique. It’s great to see that EIFF also likes such an original proposal in the field of adult animation. It’s great to see they like Anna&Marc as much as we do! This is not the first time as the EIFF 2014 featured Canis. Dead Horses (Cavalls morts) by Marc Riba, Anna Solanas/Spain/2016/6 mins

3. Valentina by Estevão Meneguzzo, André Felix/Brazil/2017/17 mins is part of “Shorts. Trick of the Light” programme

SPECIAL EVENTS
1. BY ALL MEANS, expose yourself to BLACK BOX. 4 Programmes of Shorts and feature-length experimental films, pushing the boundaries and testing the limits of moving image production.
2. ANIMATION. Two programmes compose the McLaren Award: New British Animation. And you have to watch both. Mandatory.
3. Festival Theatre presents: A Night at the Cinema 1914!! Summerhall based piano virtuoso WILL PICKVANCE means 1. Fun 2. Original stuff
4. STOP MAKING SENSE Special Screening @Summerhall. Bless you for this special homage to Jonathan Demme masterwork. The screening on Friday 23 will take place in Summerhall Courtyard after an evening of live music. Bands from 18:00; film after sunset.
5. ATMOSPHERE.  THE EDGE OF THE WORLD. Check this out folks. An 80th anniversary screening of Michael Powell’s first major feature presented on Edinburgh’s remarkable FloWave Ocean Energy Research Facility wave tank. During the event, the tank will mimic the cinematic seascapes depicted in this tale of the evacuation of a remote island community off the Scottish coast.

Not to mention the special focus in Poland, brilliant Sci-Fi classics, Bridging the Gap at EIFF and strongest Scottish new talent programmes…

So many reasons to get excited with this years’ edition.