Posted on 14 February 2014 Categories: Uncategorised No comments yet

What’s up?! Happy new year first of all!

We know, we know….it’s been a while and we are aware that you missed us badly. We did it too!

Most of you seemed to wonder where we were, but thanks the Lord we are back. We were simply fishing out the sugar short films we want you to discover if you continue trusting our taste. New short films platforms have shown interest to work with us so keep an eye on our programme of events for the next few months.

Having said so, we feel ace to announce that the 2014 1st Short Film Show is taking place, tachaaaaaán!, on Valentine’s day! How lovely is it not?! You are not necessarily obliged to be in love to enjoy our films on such a night not at all! Singles, couples or wannabe lovers are very much welcome.

Let just point out that we’ll be back to the Red Lecture Theatre where accompanying the best Spanish & Latin-American short films in town with the coolest Mediterranean beer Estrella Damm is to continue crafting our trademark chit-chatting atmosphere.

As for the films, during neither more nor less than a decade, ECAM (Cinematography School of Madrid in its Spanish terminology) has been sprouting some of the best short films from central and vibrant Madrid scene. Not by chance, 2014 Oscar Nominated Aquel no era yo (2012) by Esteban Crespo is part of their archive and the selection we made in collaboration with them includes one of Crespo’s most interesting works, the latest lovable proposal from the Alenda Brothers (The order of things) and the very fine short format cinematography of Fernando Franco (Pablo Berger’s editor for the widely awarded B&W fable of Blancanieves) among few other jewels.

Whether the above is not enough, how about we tell you that an homage to 2014 Goya Nominated Manuela Moreno and a brilliant proposal by Felipe Vara de Rey are been featured as a complement and that our events at Summerhall have temporarily been rescheduled for Friday nights??!! How awesome you no longer have to care about next-day office duties, huh?!

So why not indulging your lover or rather loving cinema if you are dropping by yourself….? Rarely often have we disappointed
you….. 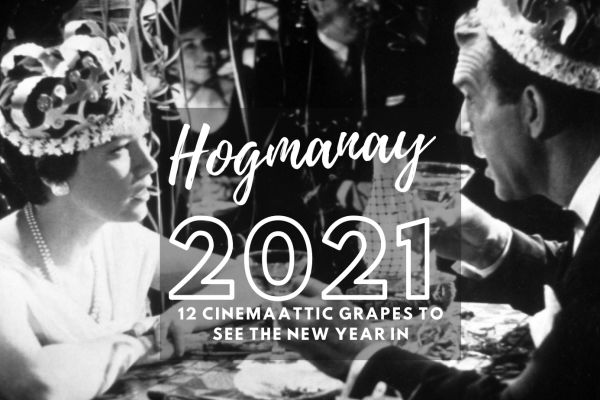 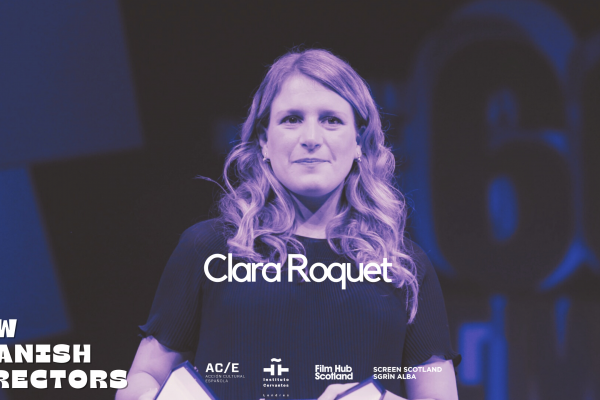 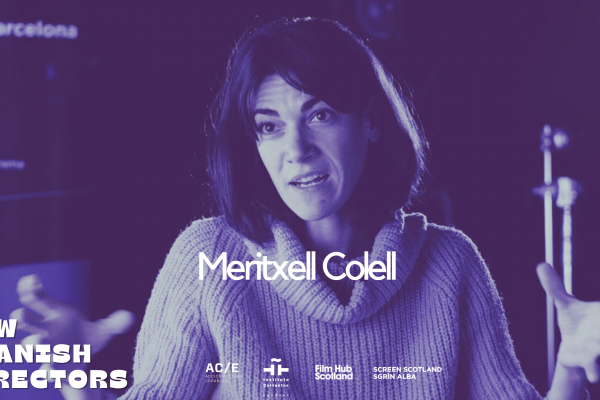