Posted on 17 January 2018 Categories: Uncategorised No comments yet 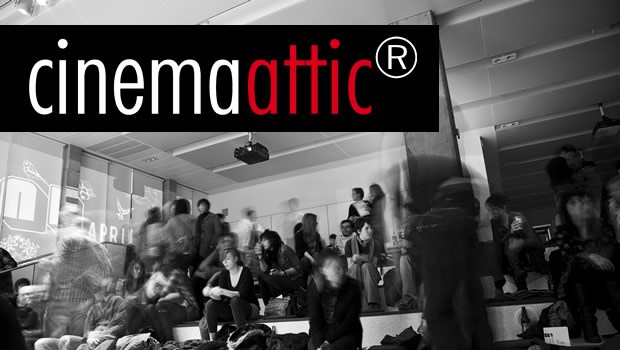 Cinemaattic Drop in Sessions. Shorts films from Spain
In 2018, Education is a priority for us. We want Spanish language and Spanish films to reach Younger Scots.
As part of these efforts we are proud to present the first Spanish Films Drop in Session with Screen Education Edinburgh.
We’re gonna talk about short-films, we’re gonna watch some shorts from a different part of the world! Screen Education Edinburgh and Cinemaattic start a series of events to watch and discuss short films in a fun way. A window to how short films are made in different parts of the world, from technical to narrative aspects. We aim to enhance film appreciation and skills development working together with young filmmakers and film students.
CinemaAttic is an organisation that specialises in pop up film screenings, distinctive underground events and retrospectives of Spanish & Latin American cinema.
Our mission is to raise awareness of independent films which do not have a platform of distribution outside of their country. We connect emerging filmmakers from Spain, Portugal and Latin America with British organisations and audiences.
The Spanish filmmaking scene is emerging as one of the most fertile and original with a new generation of filmmakers winning at prestigious international film festivals (Locarno, Toronto, Berlinale, Rotterdam, or Cannes). Despite their critical success, these groundbreaking films have struggled to gain access to the traditional UK distribution circuit.