Posted on November 7, 2013 Categories: Uncategorized No comments yet 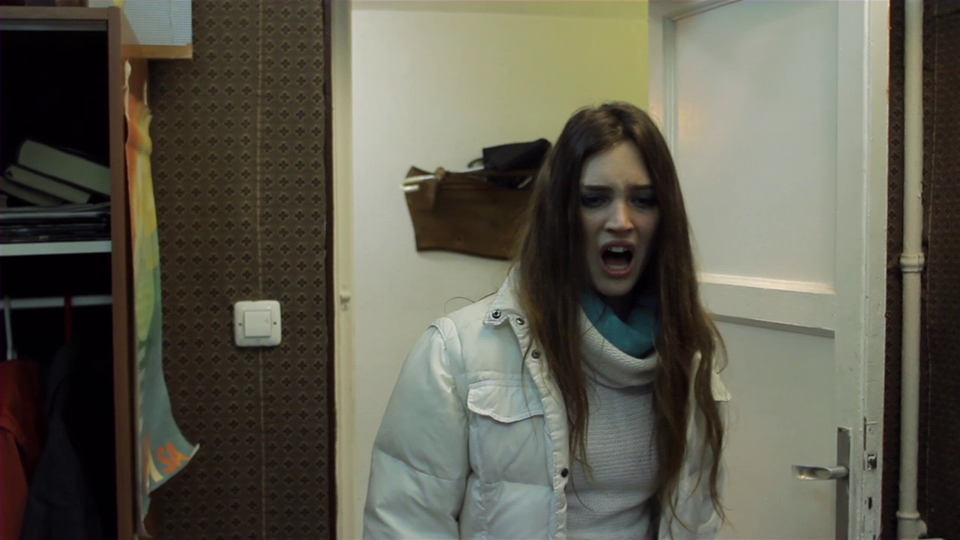 winter is swinging by and darkness is approaching your leaving rooms, so how about a little cup of freaking you out?!

Following the diversity of latest showcases with curated selection of animated and fiction films in September and October that presented one of the most remarkable event in terms of audience rating, this time we have decided to go for shivering windows into the unknown: fantasy worlds!

Once again, there could be no better source of films than Marvin&Wayne Short Film Distribution, a partnership that is positioning CinemaAttic as one of the referent of short film exhibition in the whole of UK thanks to our growing database of films coming from unique matrix platforms of the like of the mentioned Marvin&Wayne, Clermont Ferrand Film Festival or Freak Agency among others.

As for this month, you will not be dissapointed but rather shattered! Uncanny performances from major actresses like Macarena Gómez (Alex de la Iglesia’s Las brujas de Zugarramurdi , 2013), brilliantly accounted dreams by newest talent Carles Torrens or one of the most socking films from our databse of classics we want to share this month with you…..and much, much more…..