Posted on 5 December 2013 Categories: Uncategorised No comments yet 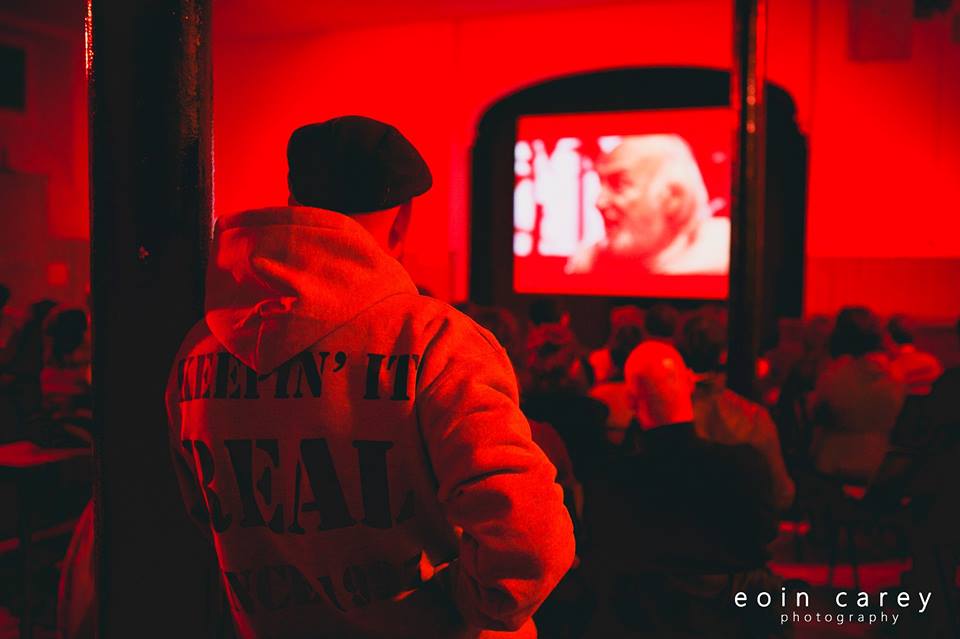 Hey cinemaattics,
now that 2013 is heading to its end and we can finally comprehend in contemplative fashion what this year has represented for us , the short-film argument is over: we very much love short films!

Eager to keep celebrating the quality of Spanish and Latin American films, and rendering homage to both filmmakers and distributors that in Spain and beyond are non-stop handcrafting pure and quality independent cinema (come and see it for yourself!), this our last short-film show of the year is likely to posit the question on whether are we at this stage one more alternative to artistic cinema in cities like Edinburgh.

Matter-course, entertainment will come up naturally with the short film show in itself –a selection usually means a feast!

So to begin with, we will be hosted once again by our friends of Summerhall –very few venues in town offer the warmth and sense of communal experience like the Red Lecture Theatre does. A longer and very exciting partnership between CinemaAttic and Summerhall is now on its way and we want to have an indoor fete with you all!

Then, we have not been able to catch up properly after the superb reaction to the fundraising night at the Art’s Complex so there could not be a better chance for updating than seeing you all coming to our last 2013 event.

We strongly recommend you put aside anything you were about to do on that night and come to Summerhall!

Need more? The beer of smart ways of life and cosmopolitism Estrella Damm will be available at the bar alongside the chit-chatting breaks. We know you love the networking part of the show!

So see you all at Summerhall Edinburgh (1 Summerhall, EH9 1PL) ON:

Entrance for just a fiver so we strongly recommend you book your
tickets in advance at the link below.