Posted on 5 March 2018 Categories: Uncategorised No comments yet 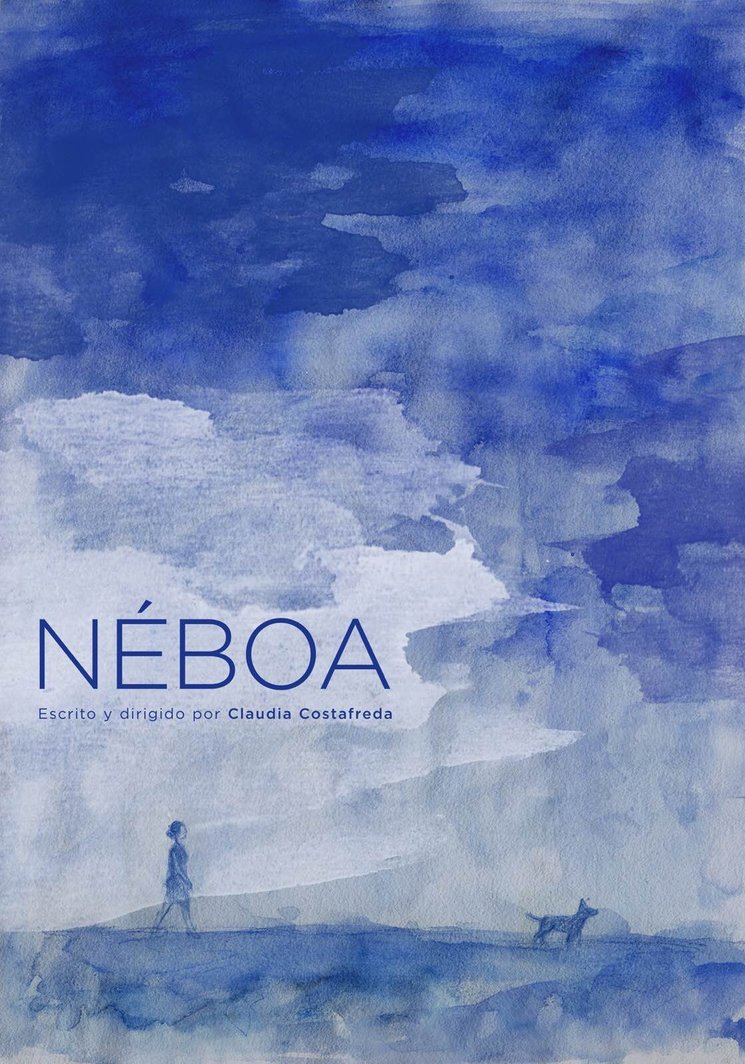 Guerrilla film collective Cinemaattic is back with the finest contemporary films from Spain and Latin American countries.

In March, they present LA FRONTERA / A RAIA a short film programme to dig in the rich cultural heritage shared between Galicia region (northwest Spain) and Portugal. Never mind the US – Mexico ‘Frontera’, something exciting is happening in the westernmost corner of Europe. Geopolitical borders can’t split a shared way to frame reality.

Basically we celebrate Women’s Day every day, but if you are looking for theme related events once again our film proposal this month brings the work of outstanding  female filmmakers

1. La Frontera. Portuguese and Spanish short films. We will dig in history of feminity and psychoanalysis, the real life of sex workers in Vigo (Spain) and the hard balance between family pressures and individualism in the skin of Telma, a runaway returning to Spain.

2. Special Screening of the  MULERES DA RAIA (WOMEN FROM THE BORDER) Documentary about the untold story of women smuggling between Portugal and Spain during the dictatorships of Franco and Salazar.

A BRIEF HISTORY OF PRINCESS X

a film by Diogo Costa Amarante

When six-year-old Frederico finds out at school that people die when their hearts stop beating, he is unable to sleep that night. The next day, his mother asks the teacher once again: Must children always be told the truth? Always? In great, colourful tableaux, Diogo Costa Amarante illustrates the emotional critical step of losing innocence.

Portugal feels himself as a small country in the tip of Europe. He has a roving heart, an adventurer’s spirit, a grieved soul and an obedient body.

A film on exile and memory. Returning home and not fitting well anymore. Where do runaways belong to? Telma decides to travel to Galicia with the intention to give back Desiderio, her father’s dog which she inherited after the recent dead of her father.

A film that talks directly to you. Emigrant, Expat, Lost in Europe, far from home, trying to find the way. Trying to be there and be here. Meta cinema. A self portrait of a filmmaker lost in Brussels. A film about Manolito. An ironic view on the European Dream…

What drive a prostitute? Is there a choice? She lives in a small flat in the town of Vigo and is no different than any other woman of her age. But when the evening comes, she sheds her skin: she changes her clothes, her name… and she also changes herself.
To be able to face another night.
Just one more night.