Posted on 30 May 2014 Categories: Uncategorised No comments yet 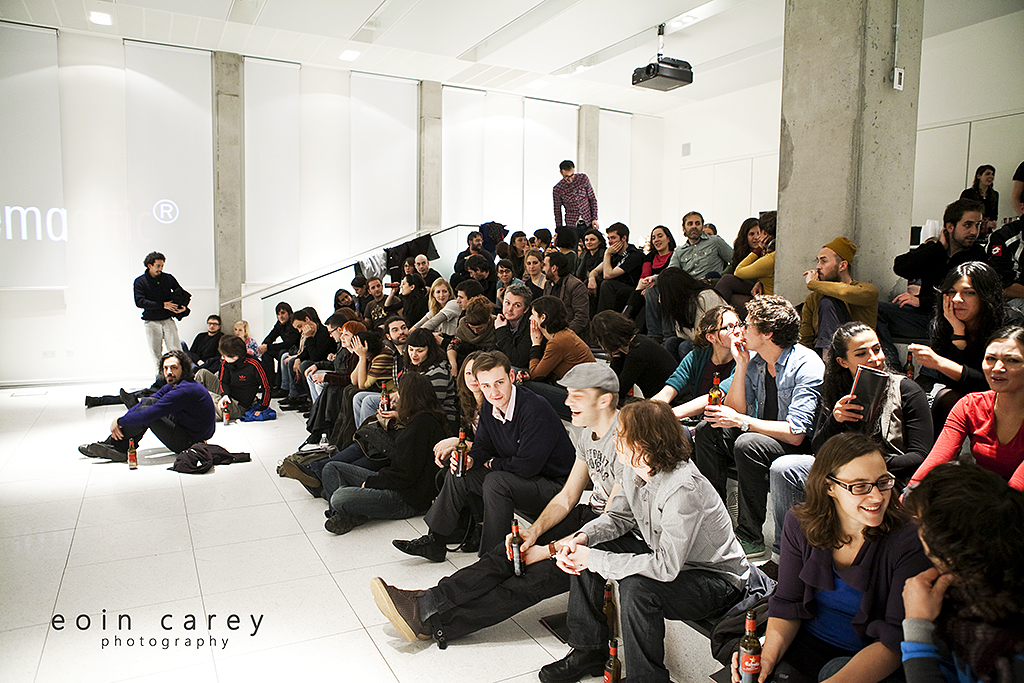 What really is the inner essence of film watching and audience attending we always wonder. How little we can take control over climatic circumstances or your will to indulge your cinematic senses on a certain evening is something that keeps triggering our device for more and more pioneer film nights. That is the only thing we can do: programming, flyering, approaching you and then playing the films.

As part of our dual monthly events (a reminder that we operate both in Summerhall and Woodland Creatures in Leith every four weeks and never repeating the same programme of films) we return this time to Summerhall. Summerhall itself is getting ready for the feast of August with the FRINGE and the massive array of events they are preparing. As you may know already, we’ll be part of their programme yet we still want to offer you the shelter of our cosy, quietly exclusive short film nights.

This month, we have carefully selected seven films from FREAK Independent Film Agency’s database. We did not want to programme a specific theme this time but rather opening your senses up to the plurality of subjects inherent to independent Spanish cinema. Thus, by means of seven fiction films we’ll have the opportunity to tackle social issues such as obesity, the decay of myth or the battle for employment in actual Spain, being moved by two powerful LGBT (Lesbian, Gay, Bisexual, Transsexual) films, or enjoy a brilliant humoristic piece by Arturo Ruiz Serrano and a dramatic chase for survival in Spain’s central cordillera.

Watered with the fresh and rich recipe of Estrella Damm beer and the inestimable chit-chatting of our breaks, the Red Lecture Theatre of Summerhall Edinburgh will be once again the frame of our next short film night: the banality of being regular, the printing of our future history.