Posted on 22 July 2014 Categories: Uncategorised No comments yet 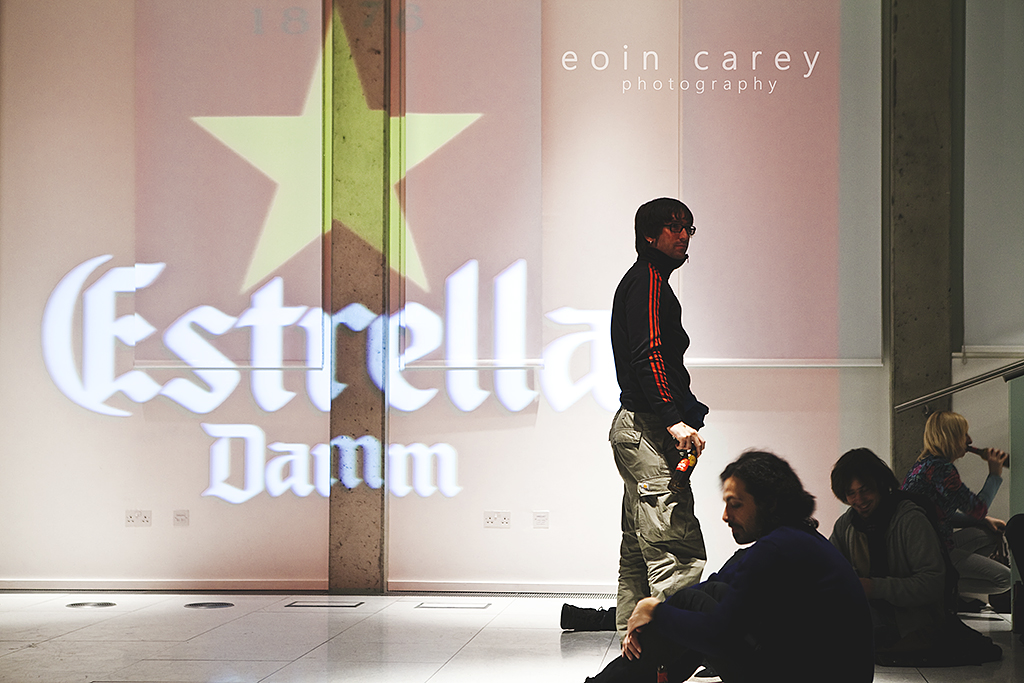 Keeping with our conquering the territory of film nights in Scotland, here it is yet another show of pioneer Spanish shorts. We know well how much you all appreciate the sun this time of the year though there will be few other chances to see this rare and uncanny selection of films hardly classifiable –we admit it- as Spanish.

With FREAK Independent Film Agency still being our main source for programming, we are proud of this last selection of works and we hope you can find the same comfort whether the terror, fear and fantasy that will fulfill the screen let you doing so….

Simply because it is not easy when your kid is possessed or you do not really know how to assimilate the transition from being alive to become a dead body. Yes, ladies and gentlemen this is cinema and we count this time with films like It is not funny by Carlos Violadé or Overflowed by Joan LLabata, the dehydrating ideas of Jose Luis Aleman or the uneasy visions of Macarena Astorga.

To counterpart this tough bite how about some fresh Estrella beers waiting for you in our fridge and our globally famous chit-chat networking outside of the cinema.

All this right before the feast of CinemaAttic FRINGE in August….

Entry for the only and unique British fiver (5 pounds)