Named by Variety magazine as one of the rising stars of Spanish Cinema, Celia Rico’s first short premiered in Venice Biennale and her first feature “Journey to a Mother’s Room” picked a long list of awards last year. She combines her work as director and writer with education. Celia currently teaches Film Directing at ESCAC (Barcelona) and is a collaborator on the film education project Cinema en curs (Cinema in progress).

Celia Rico wrote the first draft of “Journey” and went through the whole process of rewriting, finding the right producer, putting together an A-class team (including Summer 1993 DOP Santiago Racaj and film editing master Fernando Franco), a cast including Almodovar-regular Lola Duenas and Anna Castillo. Yet, while keeping it with a relatively small budget and being was one of the smartest releases of the year in Spanish box office – let alone the extensive international journey of the film-.

Nowadays, movies aren’t sold on its own, you need to sell yourself with them and to elaborate a story that is convincing, emotive, witty…and one must know that this is how things work, assume it and try to be coherent with oneself (and with the story). Sometimes, it is very easy to tell when someone is trying too hard to sell themselves and that is counterproductive

Celia will share her 360 experience writing, developing, directing her first film. A film that Little White Lies went to say “Look out for this masterclass in naturalistic screen acting”.

Celia Rico Clavellino began her career as a screenwriter and director in 2012 with the multiple prize-winning short film Luisa no está en casa, selected for film festivals including Venice Biennale, Seminci, Malaga or Gijon. She similarly participated in the Short Film Corner at the Cannes Film Festival, won the Gaudi Award for Best Short Film and the Col·legi de Directors de Catalunya Award. She also worked as an assistant to the director Claudia Llosa and ran the second unit on her film No llores, vuela (2014). 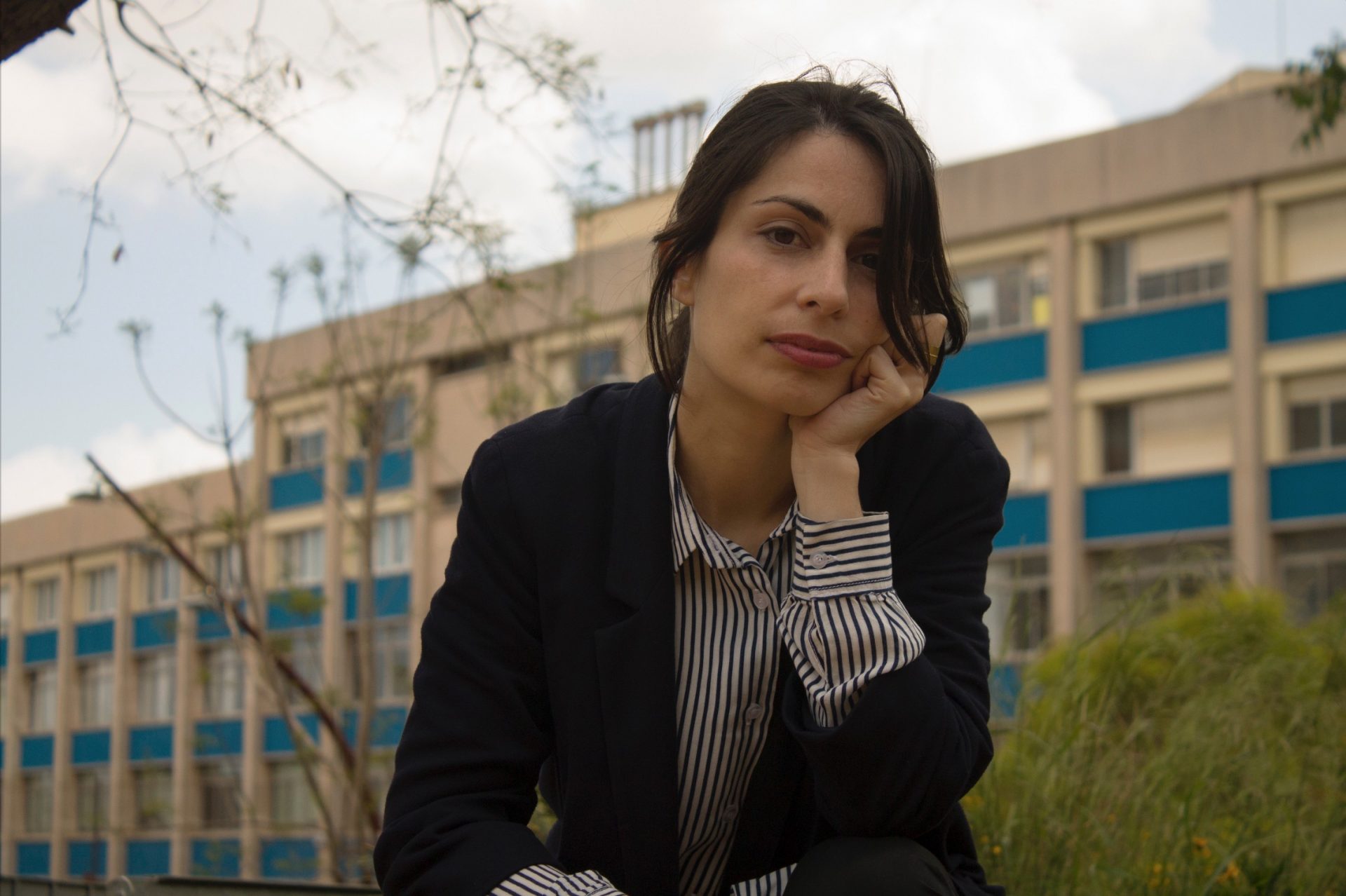 Celia currently teaches Film Directing at ESCAC (Barcelona) and is a collaborator on the film education project Cinema en curs. She has published the picture book Celia se aburre (Penguin Random House) and has worked as a screenwriter for the  children’s animated series Mironins,  based  on the  work of Joan Miró, which she will co-direct in 2019.

Viaje al cuarto de una madre (Journey to a Mother’s Room) is her first feature. An Impressive debut as the film premiered at San Sebastian International Film Festival, where it picked up the Youth Award and which recently premiered at the London BFI Film Festival, amongst other festivals. Viaje was also nominated to two Spanish Academy Goya Award.

CinemaAttic wants to thank the best institutions, companies and friends
who made our annual Catalan
Film Festival possible.

Register for Event: Celia Rico Masterclass: From Script to Release