The house special, CinemaAttic present a top-notch hand-crafted selection of the best Catalan short-films seen in the past year for the Opening Night of the Catalan Film Festival. Saramago Cafe at CCA elaborates a special Catalan menu for the occasion and a Rumba DJ Set rounds up an unmissable festival Opening Night. 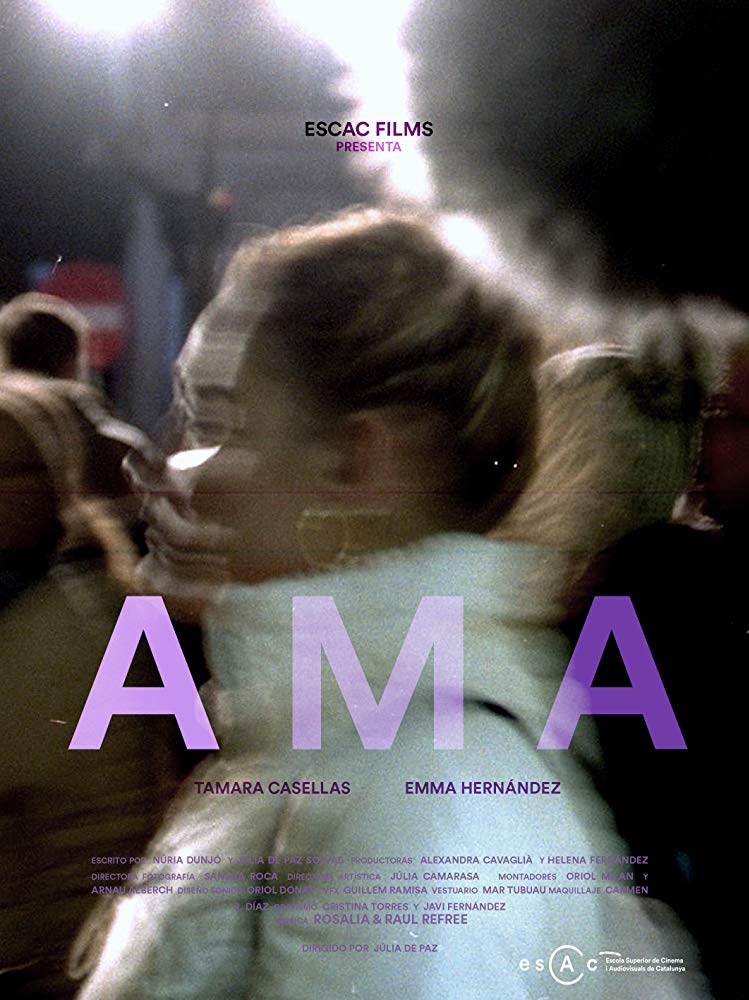 Ama (2019)
20min
Director: Julia de la Paz
AMA depicts a story many women face, as they are exposed, alone, to the so-often mythicised status of being a mother. The film features a powerful music moment by the most talked Spanish flamenco-popstar singer, starts with R… 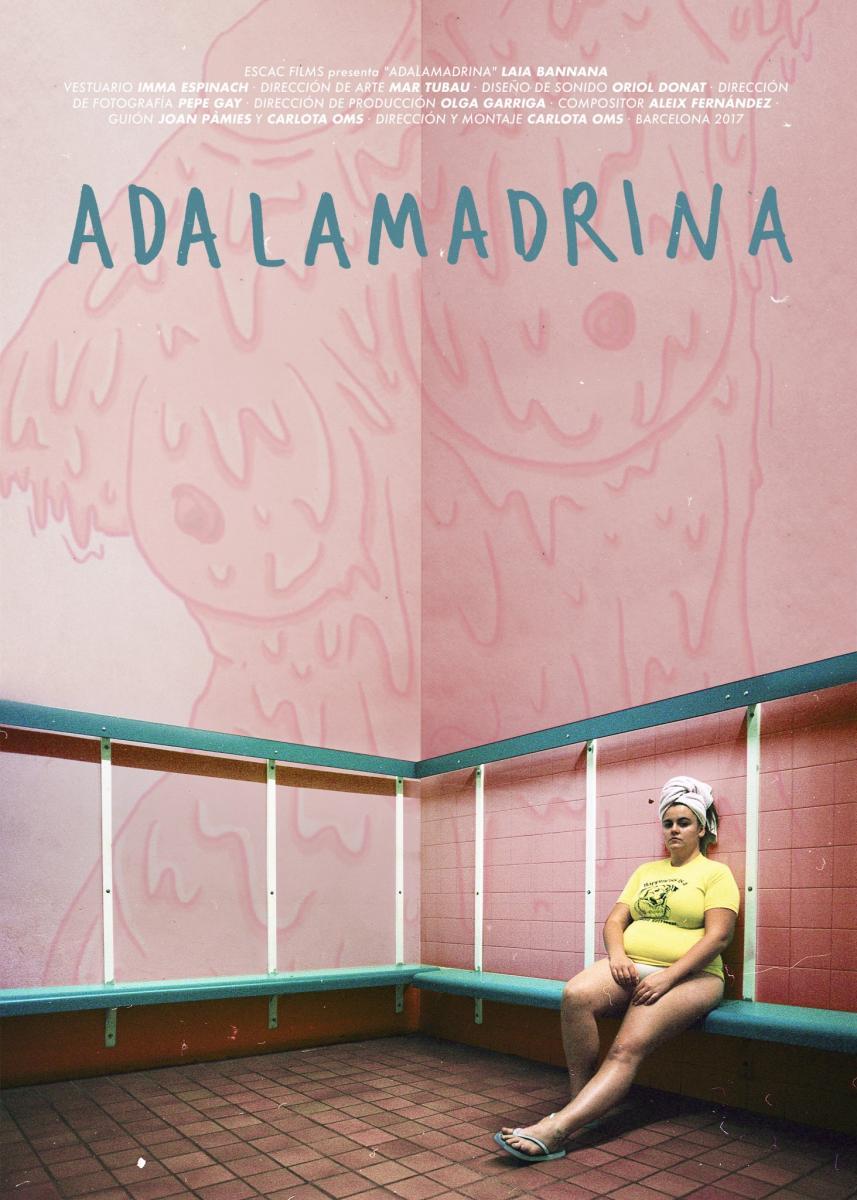 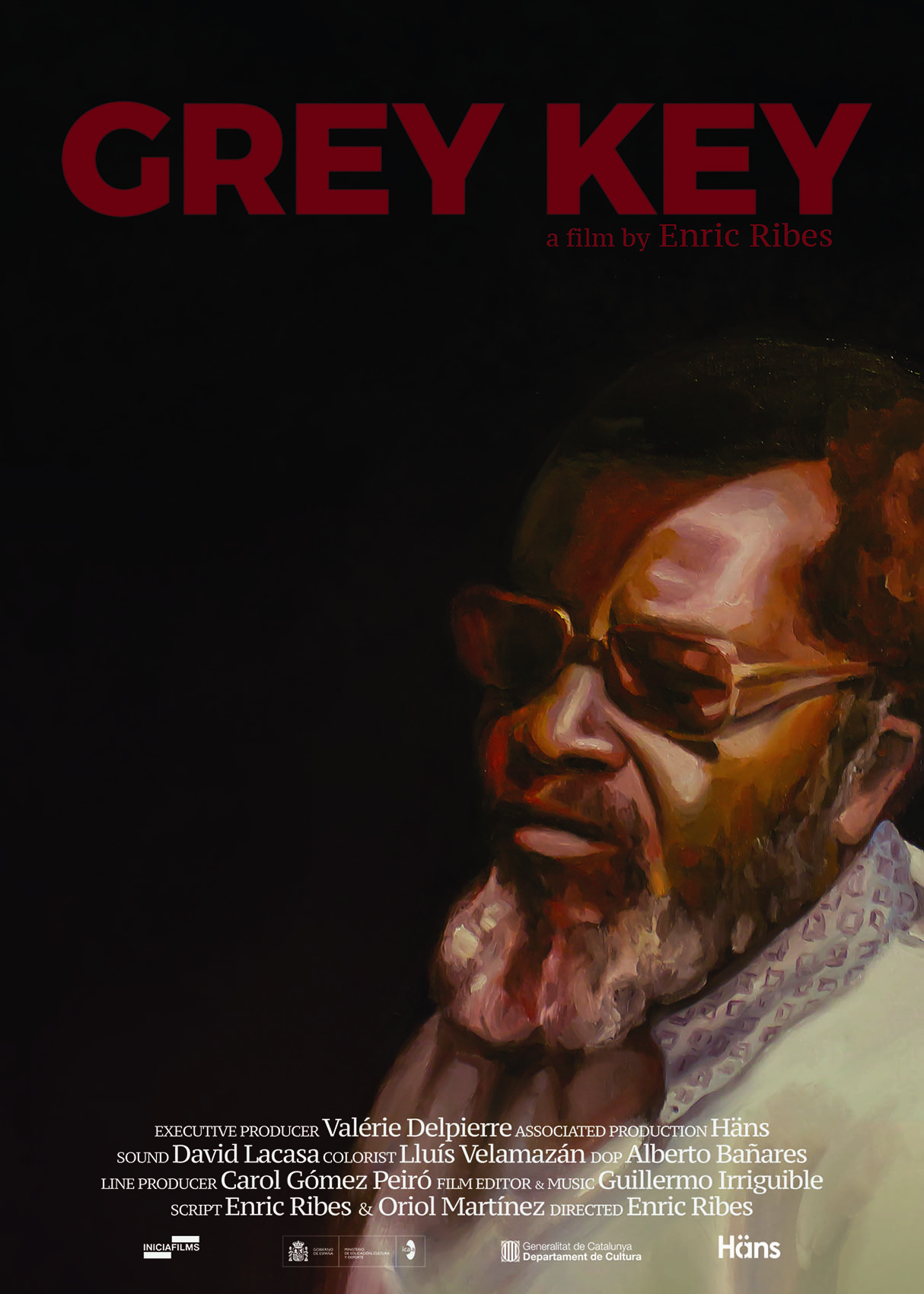 Greykey (2019)
28min
Director: Enric Ribes
Fear and fascination arise in Muriel Grey when she remembers the figure of her father, who passed away when she was still very young. Thirty years after his death, Muriel will tell us the story of José Carlos Grey a survivor of the Mauthausen concentration camp.
José Carlos Grey, a Spaniard, was a black Republican fighter. During World War II he was imprisoned by Nazis in the Mauthausen concentration camp. Having a different skin colour, he was treated worse than other inmates. Many years later his daughter tries to revive his memories through archive materials and beautiful re-enacted scenes. 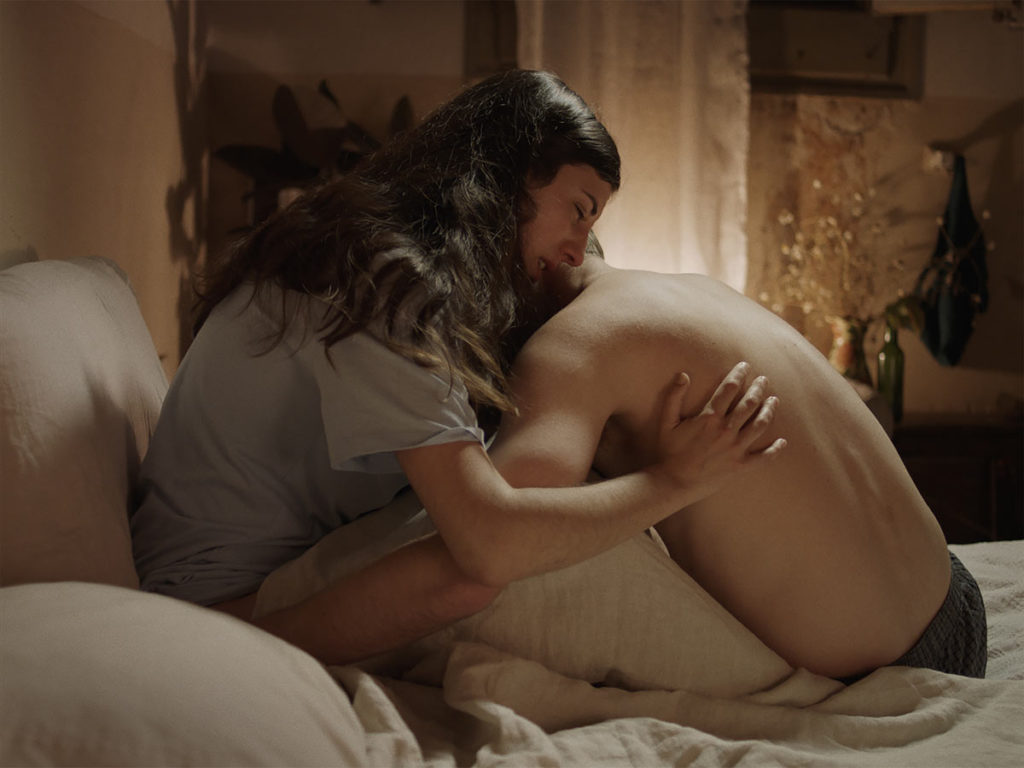 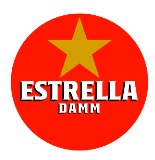