Posted on 27 November 2015 Categories: Uncategorised No comments yet 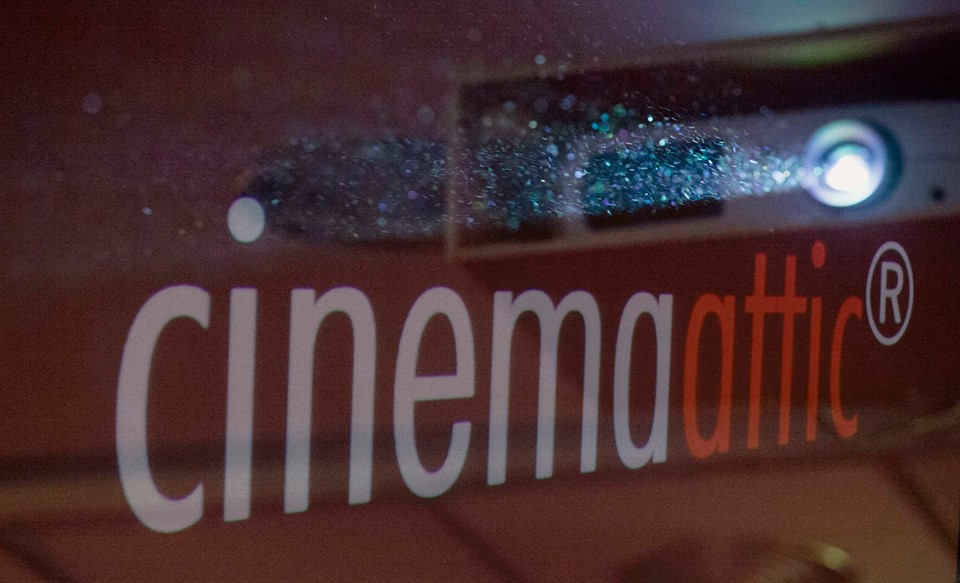 For all those who where missing your monthly dosis of Spanish & Latin American short films the waiting is over as we are back to our pretty routine. Hibernating was such a dull period and we were dying to get back to homey Red Lecture Theatre 🙂

We’ve prepared a cocktail based on clasicos and some of the most talked phenomena on Spanish film scene. Master works by Javier Rebollo or Alejandro Marzoa and the nominee to Goya 2016 Awards CORDELIAS by Gracia Querejeta. PERU would play as guest country this time bringing the quechuan flavour to what we expect will be a warm welcoming back.

If you don’t know the formula yet is quite easy. Spanish & Latin- American Short-film nights ergo a powerful curated selection of short films all with English subtitles with networking breaks for the enjoyment of both the Ibero-American community and the cinema lovers alike. Yet we go back to the cinema in search of more fictional stories, this month Cinemaattic brings you a short film programme of the acclaimed Feelsales.

No estabamos muertos, estabamos de parranda. CinemaAttic is here to stay. We commit to be your filming companion this winter and ease El Niño’s pain with the best recipe: Cinema.