Posted on 14 May 2015 Categories: Uncategorised No comments yet 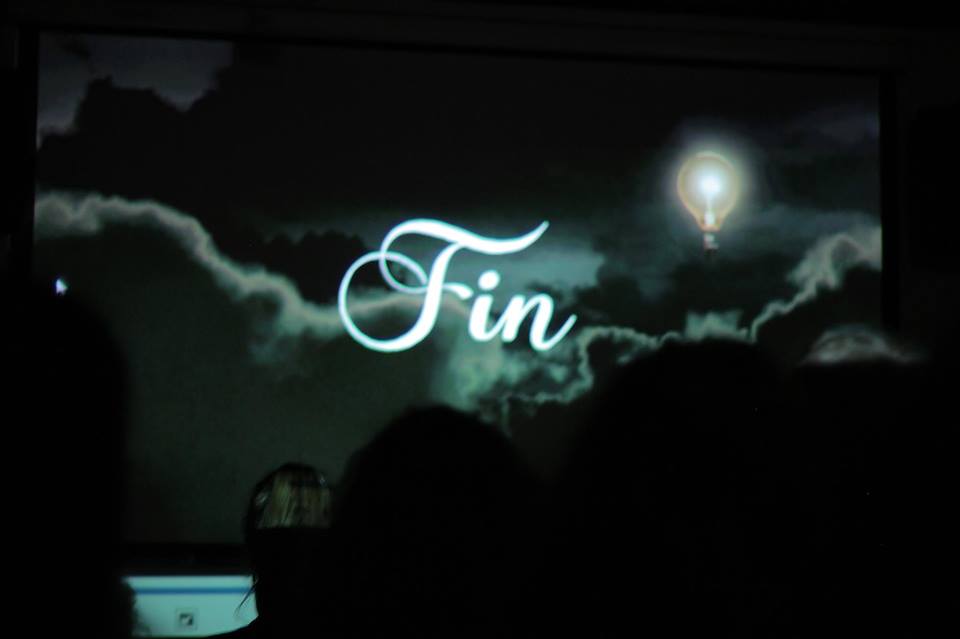 Founded in 2008 in an unmapped loft at the very heart of Scotland’s capital city of Edinburgh, CinemaAttic has produced and organised six different film and arts festivals across Scotland and has become a reference organization in regard to specialized film events. A Community Interest Company registered in Scotland, at present CinemaAttic runs a regular short film night at Edinburgh’s Summerhall and produces the annual documentary film festival IberoDocs at Edinburgh Filmhouse.

It was the platform’s natural course to start on a regular basis a monthly event in Glasgow, filling the gap of independent Ibero-American film exhibition also on the West Coast with the collaboration of the CCA and thanks to the support of Film Hub Scotland

Taking cinemas outside of cinemas, Cinemaattic continues to showcase cult, rare and classic Spanish feature films and powerful Latin-American short film sessions. The short film format is essential to understand Cinemaattic’ success over these years. The short film night social experience a powerful curated selection of short films all with English subtitles with networking breaks for the enjoyment of both the Ibero-American community and the cinema lovers alike.

Cinemaattic short film nights will be a great addition to Glasgow’s effervescent cultural scene. Films in a different way.