Posted on 13 August 2015 Categories: Uncategorised No comments yet 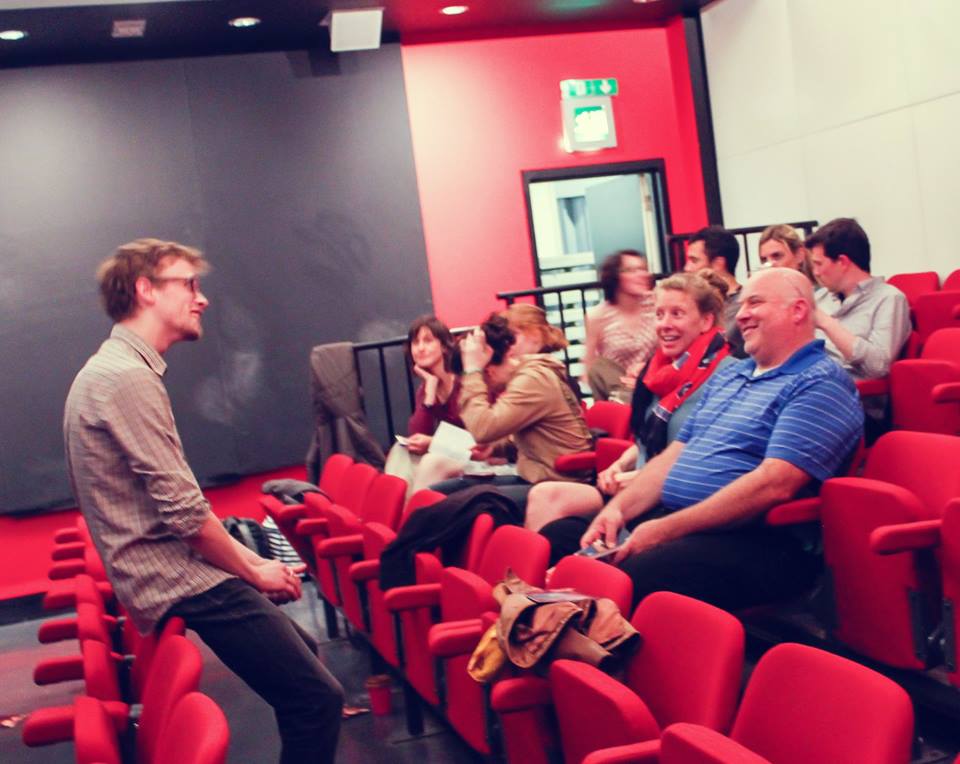 CinemaAttic is committed to bring you a monthly dose of good stories from emerging Spanish and Latin American talent. Such is its diversity that our selection had to include some of the talent which emigrated across the pond.

In Tryouts (2013), Susana Casares addresses the controversial subject of the Islamic veil in a refreshing way. Alauda Ruiz de Azúa writes and directs They Say (2011), which looks at a current global problem: school bullying. Peruvian filmmaker Julio O.Ramos brings up questions about morality in the compelling drama Behind the Mirrors (2012). Amateurs (2012) and Ephemeral (2012) complete an eclectic programme of internationally award-winning short films.