Posted on 26 July 2014 Categories: Uncategorised No comments yet 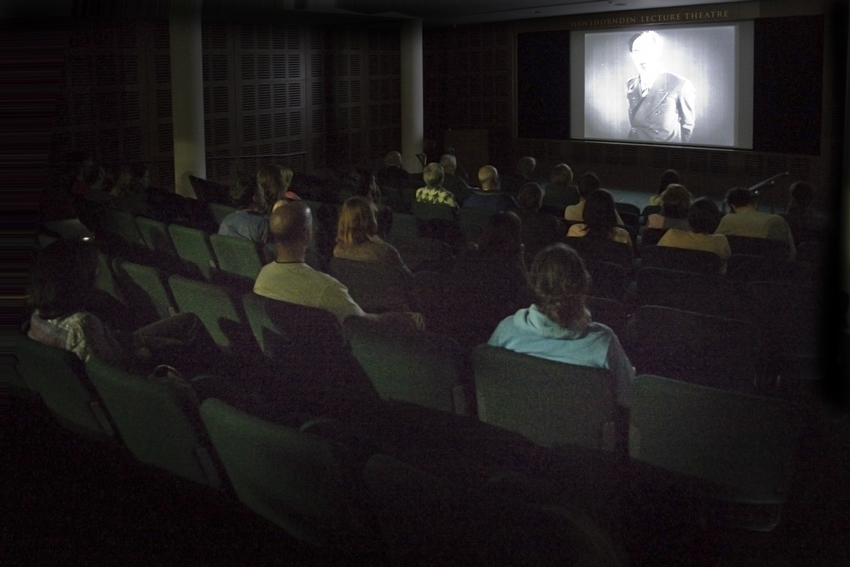 In the shelter of our preparations for the August festival vibe we cannot feel but honourably excited. After all, this will be the platform’s 1st participation in the programme of activities that is about to turn the summery Edinburgh into a firmament of arts & happenings. Besides, the fact of a usual line-up of events with so much music & theatre and just enough cinema triggers our excitement. The challenge is on, and we are ready.

Little doubt our 9 film nights throughout August will rocket the toughest expectations. In the last few weeks we have worked hard to bring you the following, to make Cinema (with capital “C”) a personal issue, a touchable reality likely to influence the destiny of people.

Not by chance then, our participation in Mclaren 2014 by means of a very exclusive tribute to the Stirling-born genius, the special screenings containing the best of Madrid en Corto (working alongside School of Cinematography Madrid –ECAM-) to celebrate their 10th anniversary, or the incredible edition of KIMUAK 2013 will compound 9 nights with the best Spanish & Latin-American cinema you can find in Scotland.

Thus, 1st, 7th and 21st August at Summerhall there will be three different and complementary blocks of films from Madrid en Corto’s database. Outstanding as they are, you will have the chance to watch the latest film to represent Spain in the Academy Awards and much, much more.

8th and 22th August will see our participation in Mclaren 2014 at Summerhall. The former with a selection curated by our friends of Marvin&Wayne and the latter with a very special selection from our database of artists. Both will uniquely depict the traces of Norman Mclaren in nowadays Spanish & Latin-American animation. A tribute of our own, a hub of movement, creativity and pioneer magic cinema.

Finally, 4th, 11th, 18th and 25th at Woodland Creatures in Leith will offer you four opportunities to catch up with the newest sprouts of KIMUAK. The latest film by scriptwriting maestro Borja Cobeaga, the Goya 2014 winner for short documentary or various treasures of transnational superb cinema are on the menu.

If you choose to go for cinema this August, choose CinemaAttic.