Posted on December 8, 2014 Categories: Uncategorised No comments yet 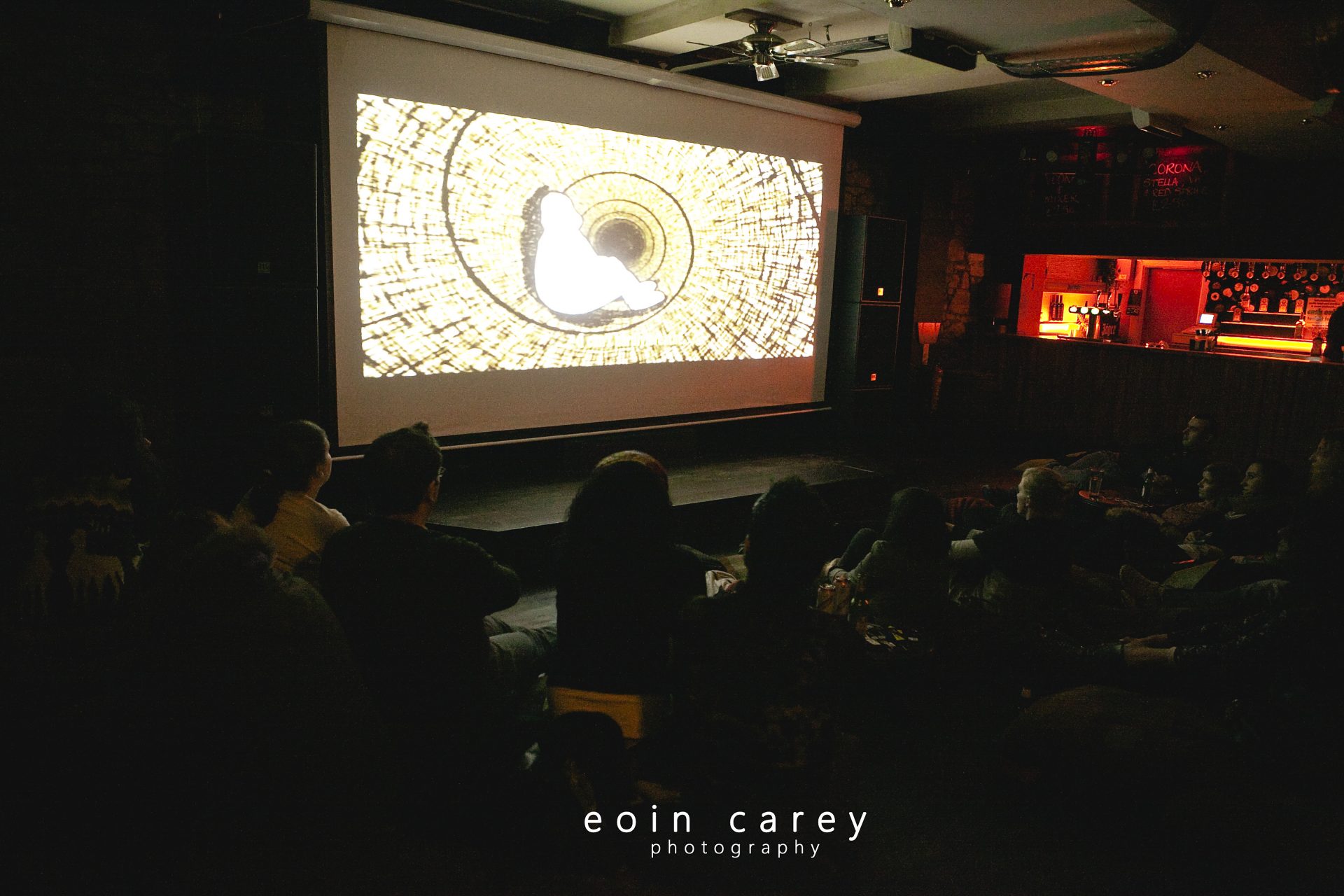 With the festive season fast approaching, we didn’t want to let 2014 go without organizing our last special event for the year. Please join us for the special screening of “ACCIÓN MUTANTE” (Mutant Action), a cult film from 1993 by Spanish award-winning director Álex de la Iglesia.

SYNOPSIS: In a future world ruled by good-looking people, a terrorist group of mutants led by Ramon Yarritu kidnap the daughter of Orujo, a rich businessman, to claim for the rights of the ugly people. Escaping from the police in their spaceship, Ramón tries to kill his gang in order to get all the ransom. The trip ends abruptly when they crash in Axturiax, the planet of the crazy miners where no woman lives. – Written by Kupotek.

The screening will be followed by a CHRISTMAS PARTY with special DJs at the Wee Red Bar (Lauriston Place, EH3 9DF) from 11pm till late – tickets £5 at the door include raffle of Xmas box with Spanish products, courtesy of El Olivo, Calduero Wines and Goya23.

This is a FUNDRAISING EVENT for Cinemaattic – Community Interest Company, please come and support us so we will able to continue offering you the best independent cinema from the Iberian Península and Latin America throughout 2015!

Screening part of BFI Sci-Fi, Together with O2: bfi.org.uk/sci-fi

What: Screening of “Acción Mutante” + party

Where: Summerhall – Red Lecture Theatre (1 Summerhall) for the screening and the Wee Red Bar (Lauriston Place, EH3 9DF) for the party.