Posted on December 12, 2014 Categories: Uncategorised No comments yet 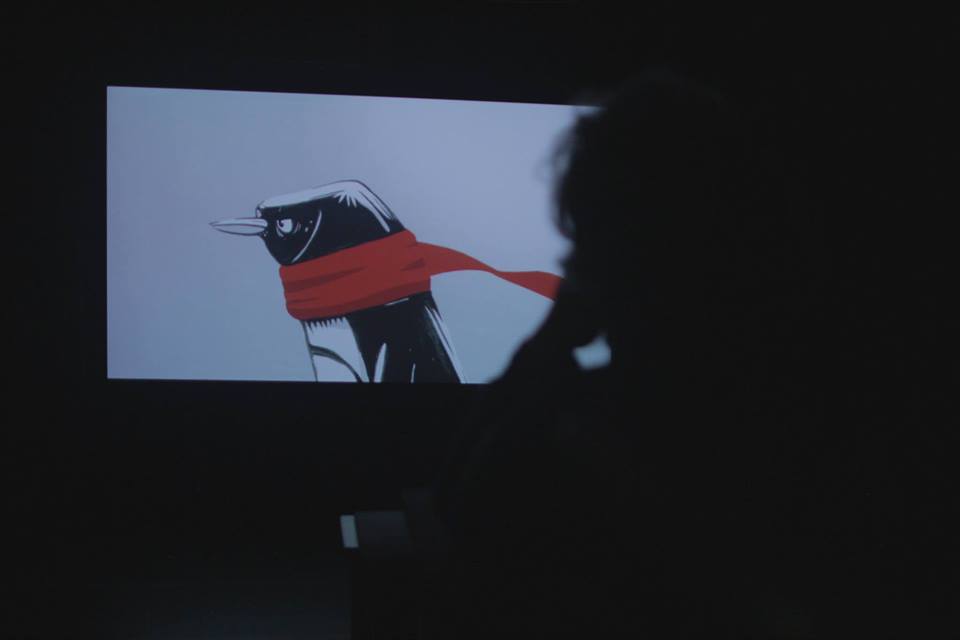 Let us introduce you to our last short film night of the season at Summerhall.

2014 has been an important year for the Cinemaattic family. This Friday the 12th we will be back at Summerhall with a powerful selection of Latin-American and Spanish short films, love stories, fiction, political&social concerns and also funny bright short-movies, all meets once a month in these short film nights.

CinemaAttic develops a whole year round programme aiming at raising the profile of Spanish and Latin-American productions in Scotland, Ireland and UK. All films with English subtitles

These Cinemaattic nights are the perfect way to see cinema in a different way, pioneer independent short films accompanied with refreshments, with their famous chit-chat discussion breaks.

Also remember that next week (Thursday 18th) CinemaAttic will celebrate the end of the year with the screening of a sheer cult classic feature film, Alex de la Iglesia’s debut ACCION MUTANTE-Mutant Action. The screening will be followed by a CHRISTMAS PARTY with special DJs at the Wee Red Bar from 11pm till late… it is time to celebrate!

It is a fundraising event for our next projects in 2015, so please come support us and spread the word!

Christmas in a different way

For the fair and usual price of a Fiver