Due to CinemaAttic’s expansion beyond Edinburgh and the Central Belt throughout the past decade, we have been reevaluating the objectives and aspirations of this collaborative organisation as we adapt to our growing fan base. We want our events to be accessible and welcoming to everyone and hope to make a difference in the wider community.

Debora joined the CinemaAttic family after specialising in digital production and communication for festivals, cultural organisations and museums, such as the Burrell Collection in Glasgow. She is a part-time film director and full-time cinema lover. As a filmmaker herself, she loves to connect with other creatives and discover film happenings both in the UK and abroad.

Debora fell in love with Iberoamerican culture and art when she hitchhiked across Latin America as a teenager, and now wishes to keep that passion alive by sharing the wonder of this rich cinematic culture with audiences worldwide.

In her spare time, Debora loves taking care of her hundreds of plants and is constantly seeking the best tiramisu in the city. 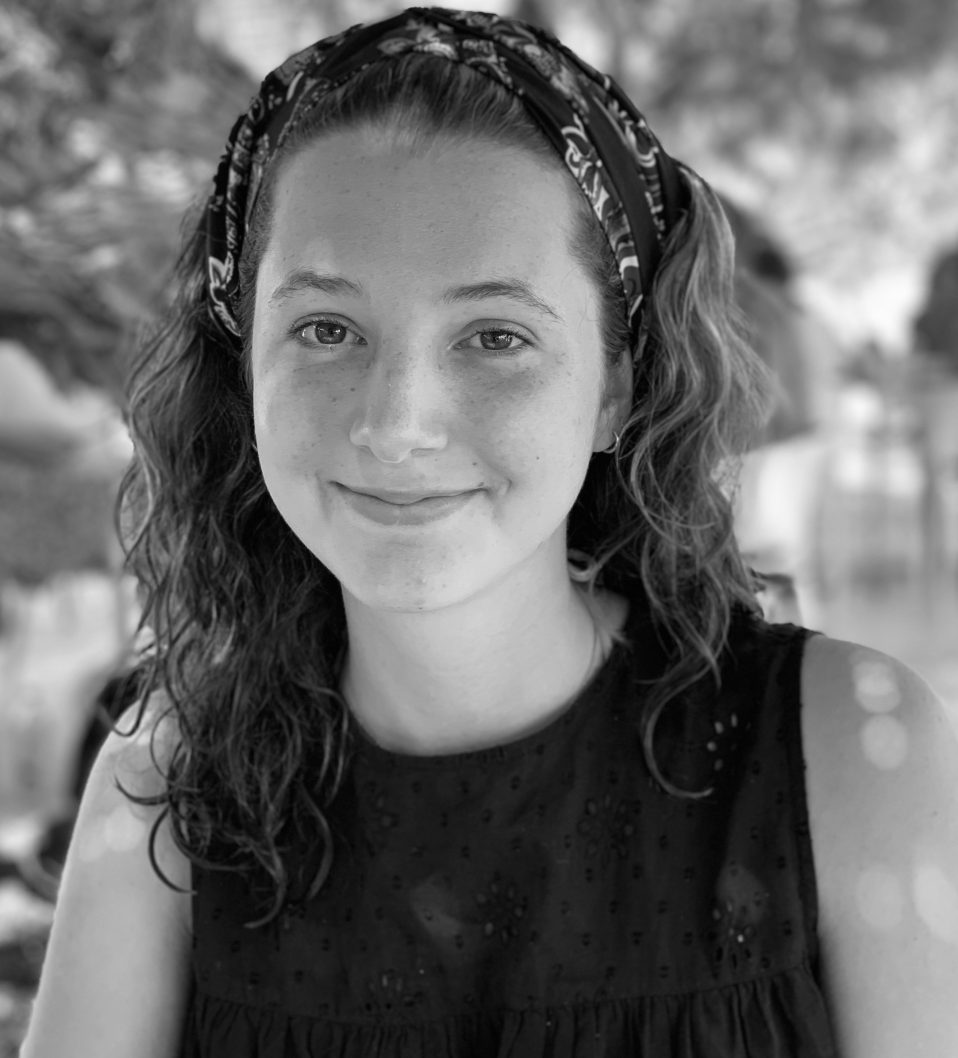 Clara (she/her) is a third-year History of Art student at the University of Edinburgh who has a passion for film. Half Spanish, Clara is drawn to CinemaAttic’s focus on spreading awareness of Spanish cinema. At CinemaAttic, Clara assists with communications and coordinating events, and has a say in the selection of shorts for future programs.

Inclined towards a career in the creative sphere, Clara’s integration into CinemaAttic has given her insight into what this might look like. Having had work experience at St Martin-in-the-Fields and as a member of the University of Edinburgh’s Film Society, Clara has applied her skills from other areas to her work at CinemaAttic.

Her bilingual, bicultural English and Spanish background, along with her eagerness to work with a team while expanding her knowledge of film, as well as spend time with people with similar interests, make her a valuable asset to CinemaAttic. 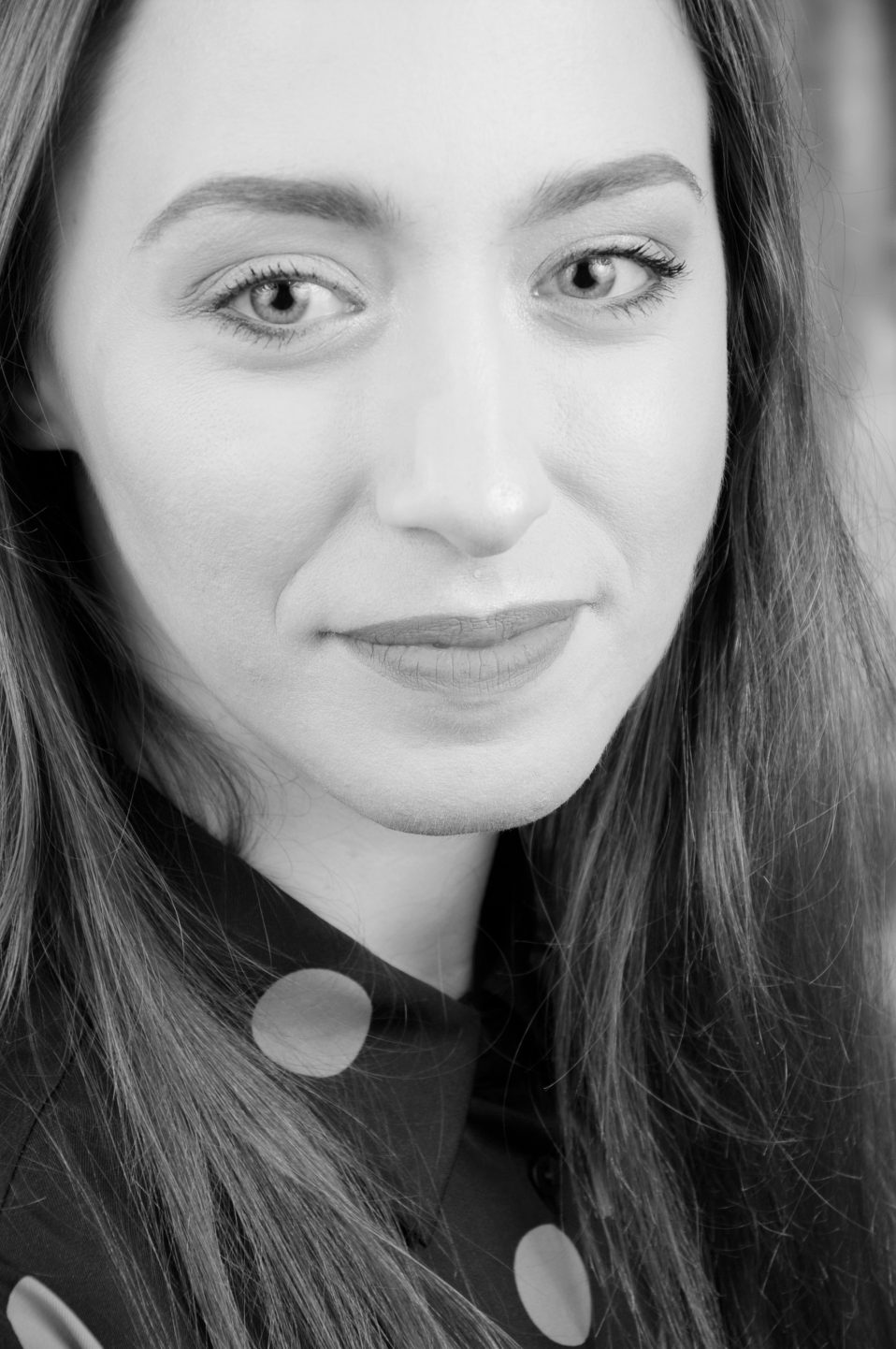 Born in Austria but raised by a mother from the deep south of Spain, Eugenie (she/her) would describe herself as Viennese con un toque granaíno. In her curatorial practice, she is particularly passionate about advocating and showcasing the filmic work of women and gender minorities.

She is currently completing her MSc in Film Curation at the University of Glasgow. As part of her studies there, she has curated a short film cycle on Screening Decolonisation for the International Screen Studies Conference and joined the viewing committee for the short film competition of the Africa in Motion Film Festival.

Ever exploring and always looking for opportunities to learn and share knowledge about film, Eugenie has also been affiliated with the University of Vienna, the Universitat de Barcelona, and King’s College London. In her research and teaching, she has focused on contemporary cinema, self-reflexive cinema, Hollywood history, and the representation of women on and behind the screen.

Eugenie joined the CinemaAttic team in September 2021. Having grown up with the films of Carlos Saura, Pedro Almodóvar, Julio Medem, and Icíar Bollaín, she is excited about bringing Spanish-language films to communities across Scotland. 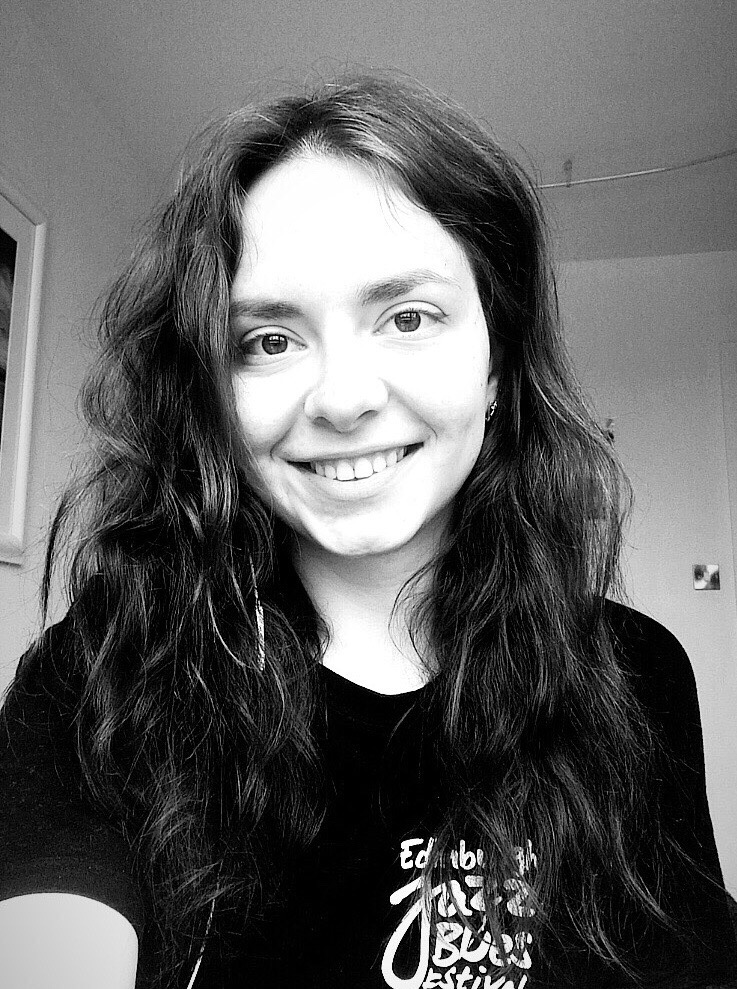 Originally from Moscow, Russia, Anna (she/her) is a researcher at the University of Edinburgh by day and a festival and event coordinator by night, as well as an avid photographer whenever the mood strikes 🙂

Having interned at the British Council Russia and the Embassy of Spain in Moscow, Anna went on to coordinate special film screenings at the CoolConnections Arts Association before moving to Scotland to complete her Master’s degree in 2018.

While a student, she volunteered at the EIFF, the Jazz and Blues Festival, Imaginate and the ESFF and can no longer imagine her life without Edinburgh’s endless festival frenzy.

Missing her Erasmus days in Salamanca, Spain, Anna joined CinemaAttic in September 2019 as a Project Coordinator. She has since enjoyed the adrenaline rush that comes with managing film happenings and events and is trying her best to bring order to the creative chaos that is the CinemaAttic family. 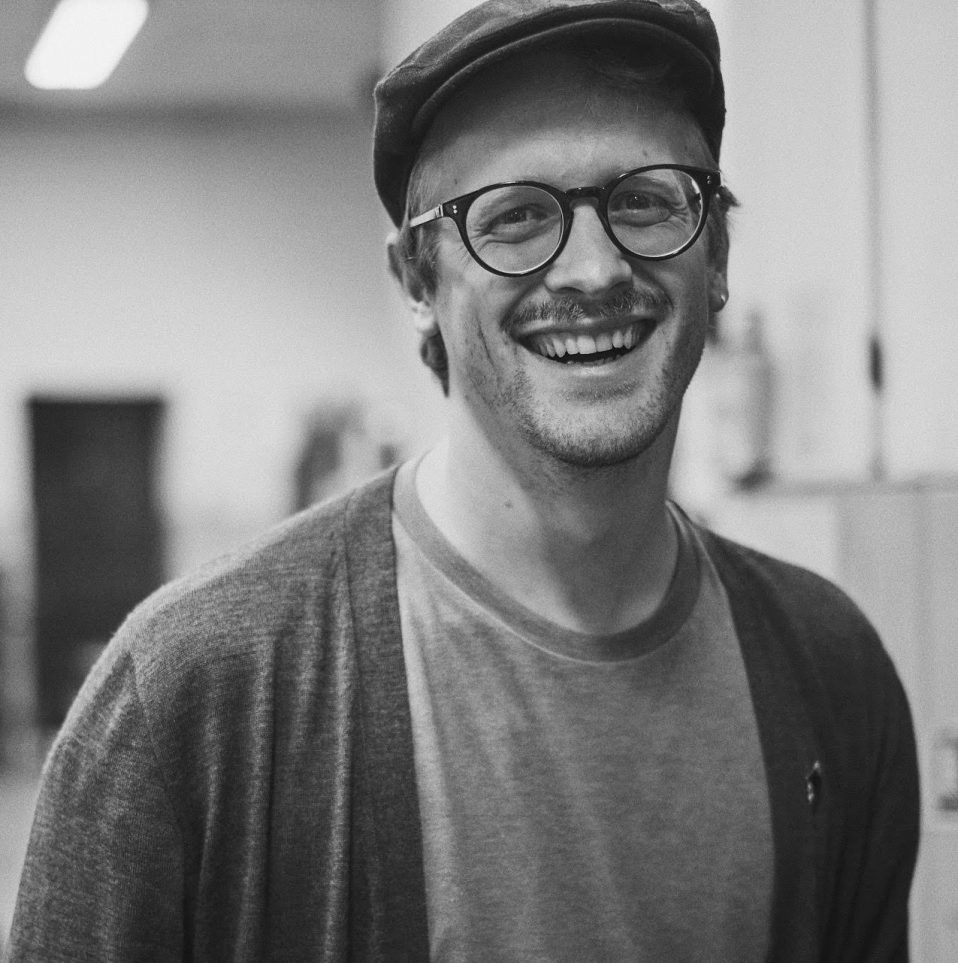 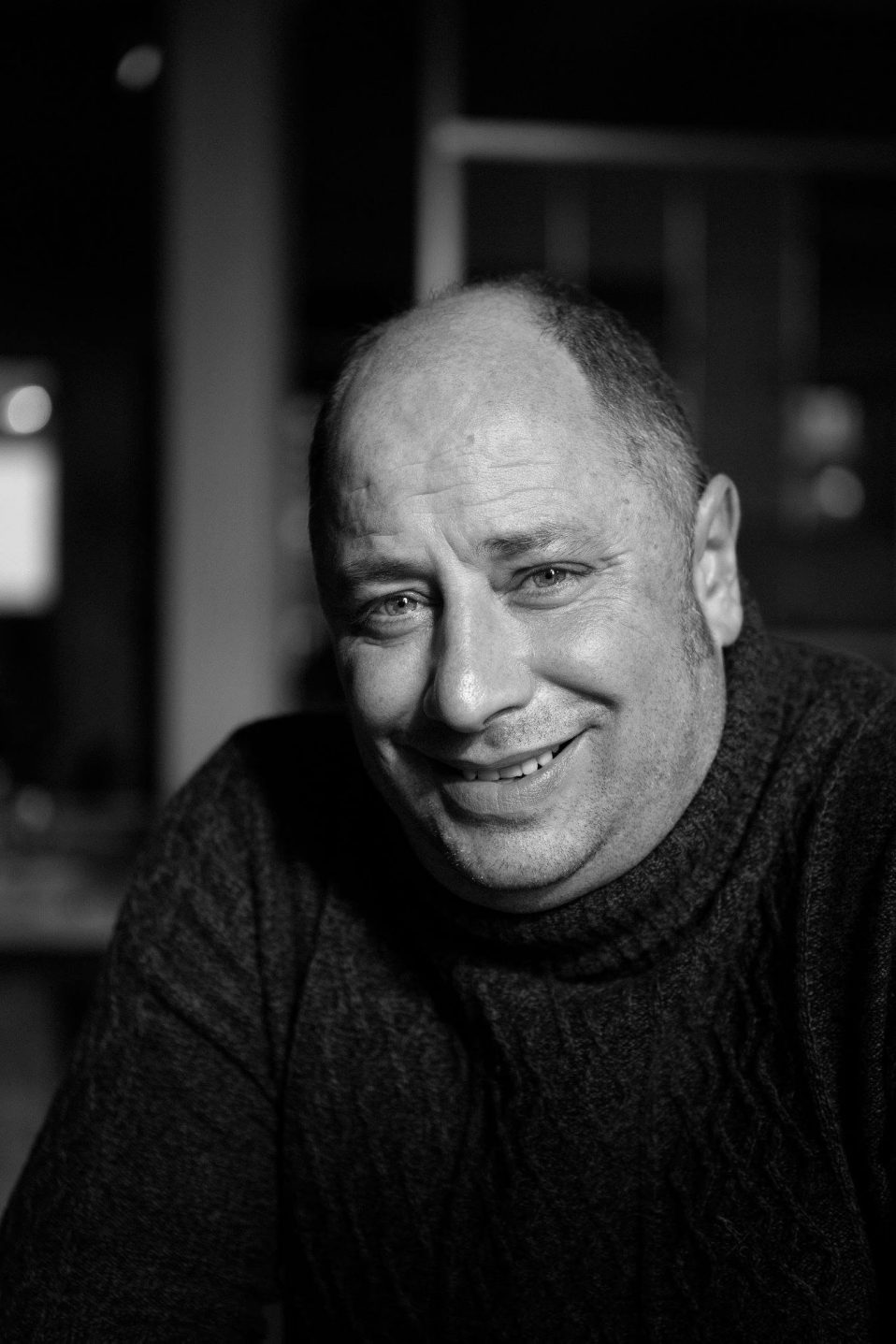