We are proud to bring David Martin Santos opera prima LA VIDA ERA ESO (That was Life), a moving story of two women, two generations of Spanish migrants leaving home to find opportunities in a different country. A stroy of friendship that will take us from Brussels to Almeria, from the grey Belgium to the luminous Andalusia.

Don’t miss this emotional film that deeply connects with the experience many of us lived here, when leaving Spain in search for opportunities.

Two Spanish women from different generations coincide in a hospital room in Belgium. María (Petra Martínez) has been living there for decades after emigrating when she was young, and Verónica (Anna Castillo) is a girl recently arrived in search of opportunities she never found in Spain.

A strange friendship is forged between them which will lead María to set out on a return journey to Andalusia in the south of Spain with an unusual mission. What begins as a journey in search of Verónica’s roots will become an opportunity to question certain principles on which she had based her life.

This debut feature is an engaging story about later life blossoming, in the remarkable setting of Cabo de Gata, Almería. 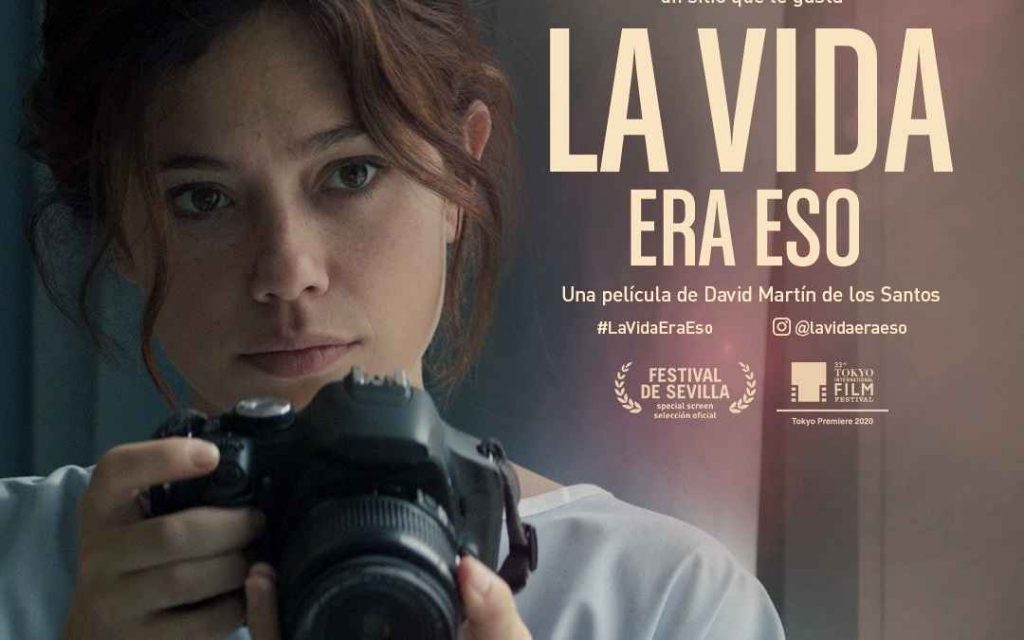