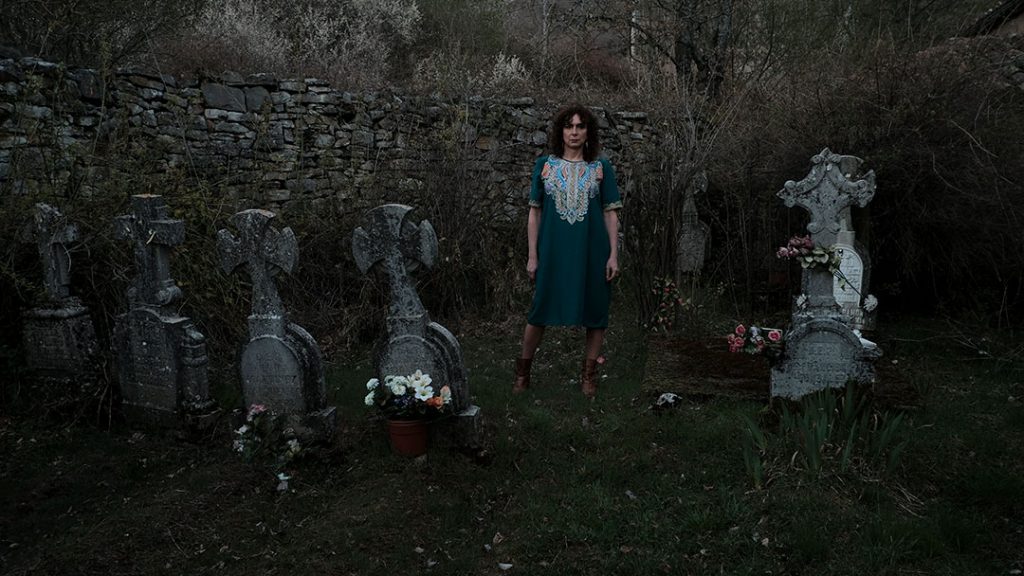 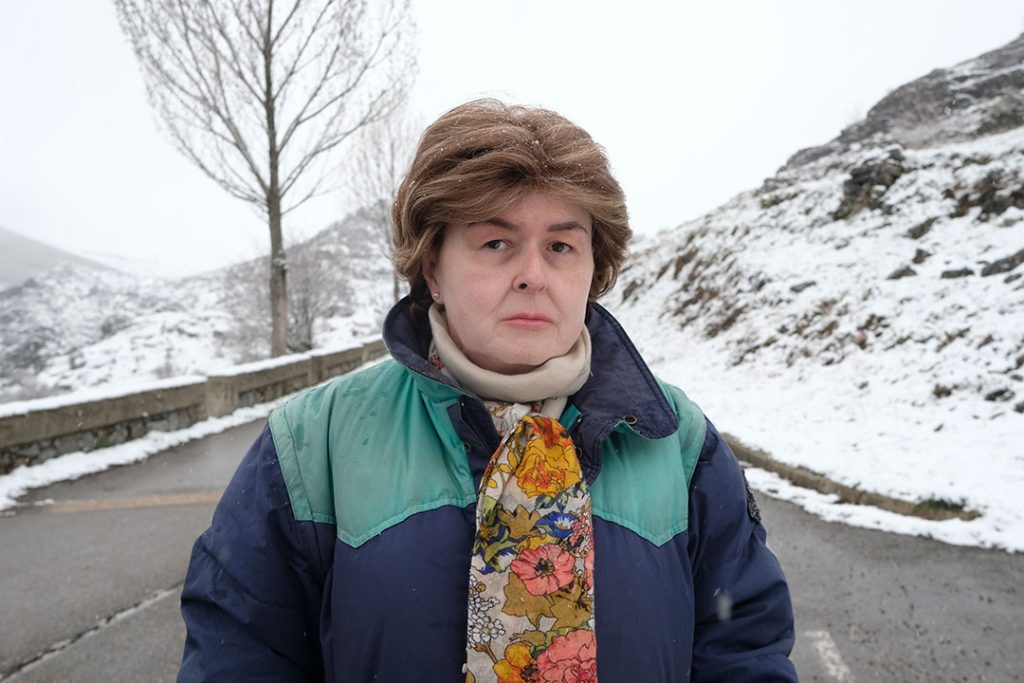 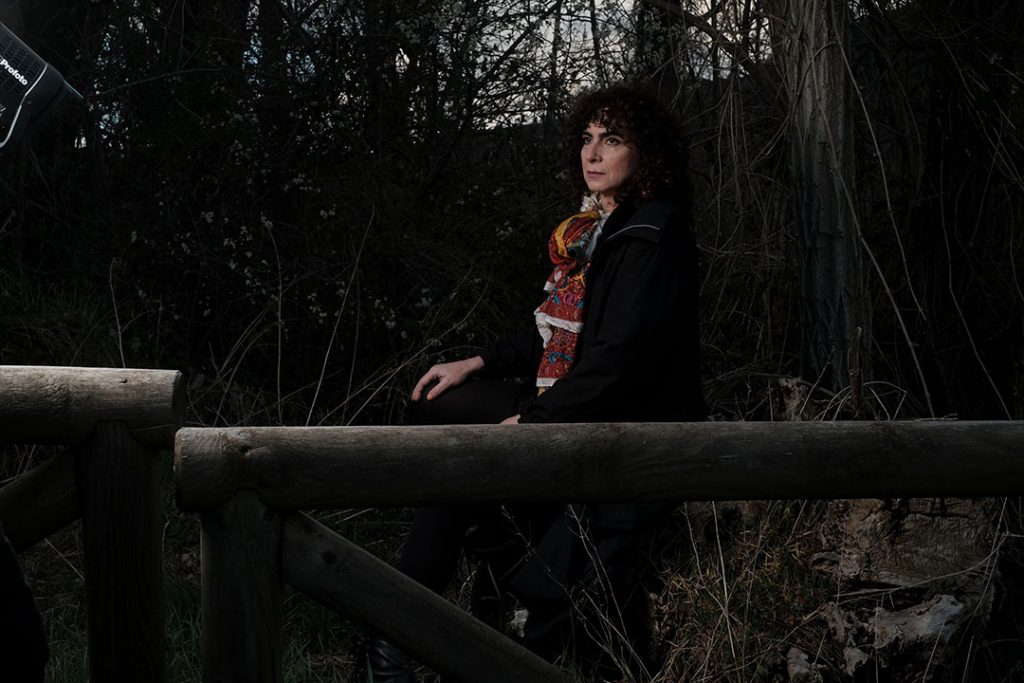 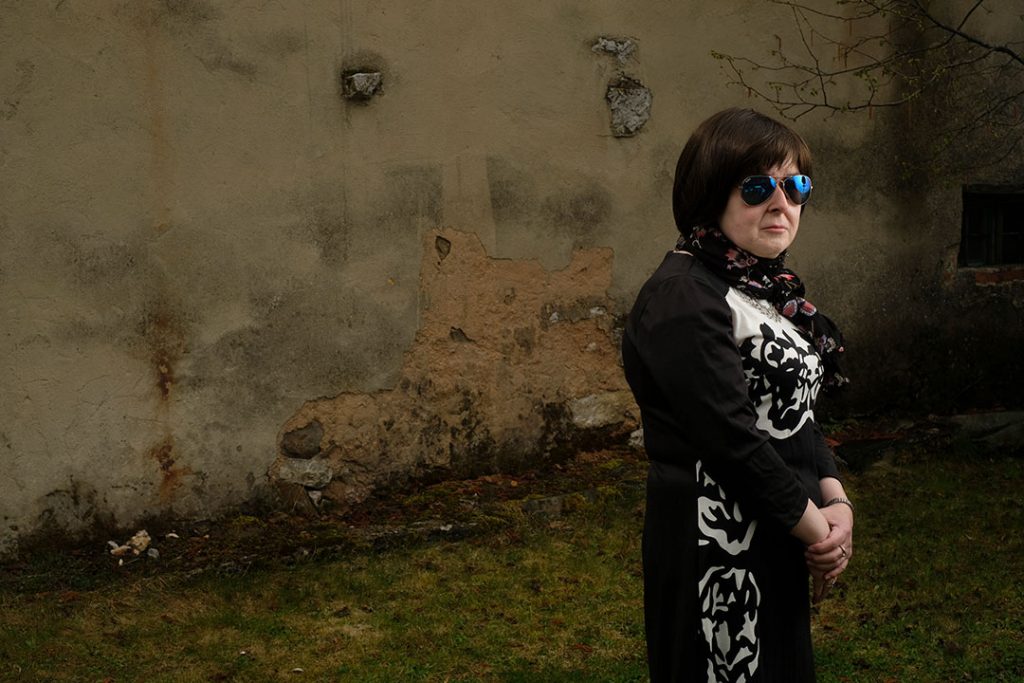 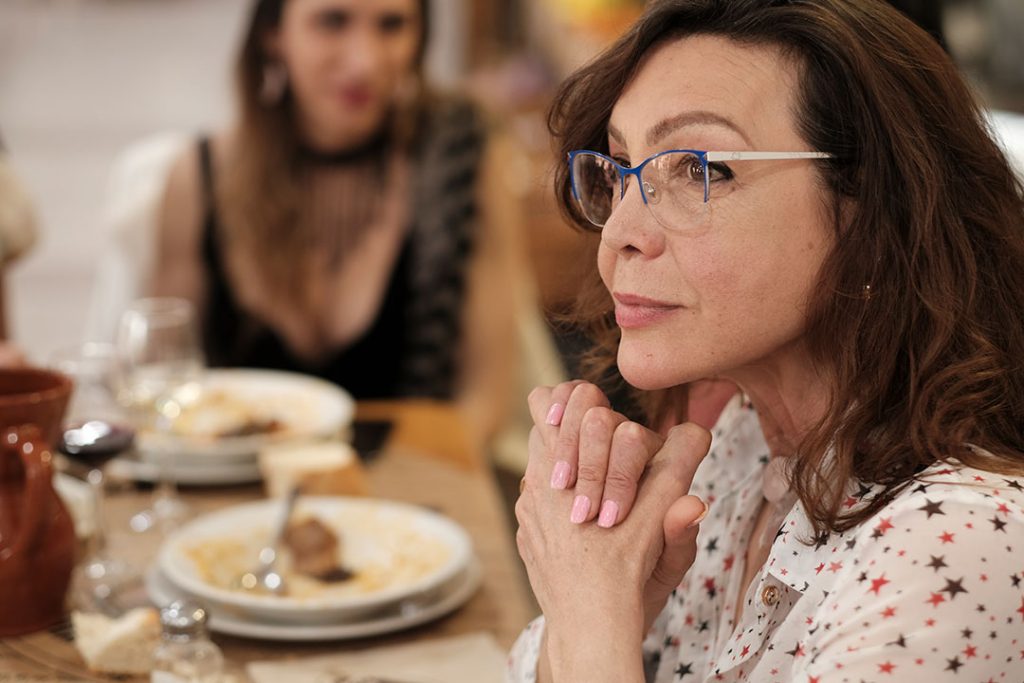 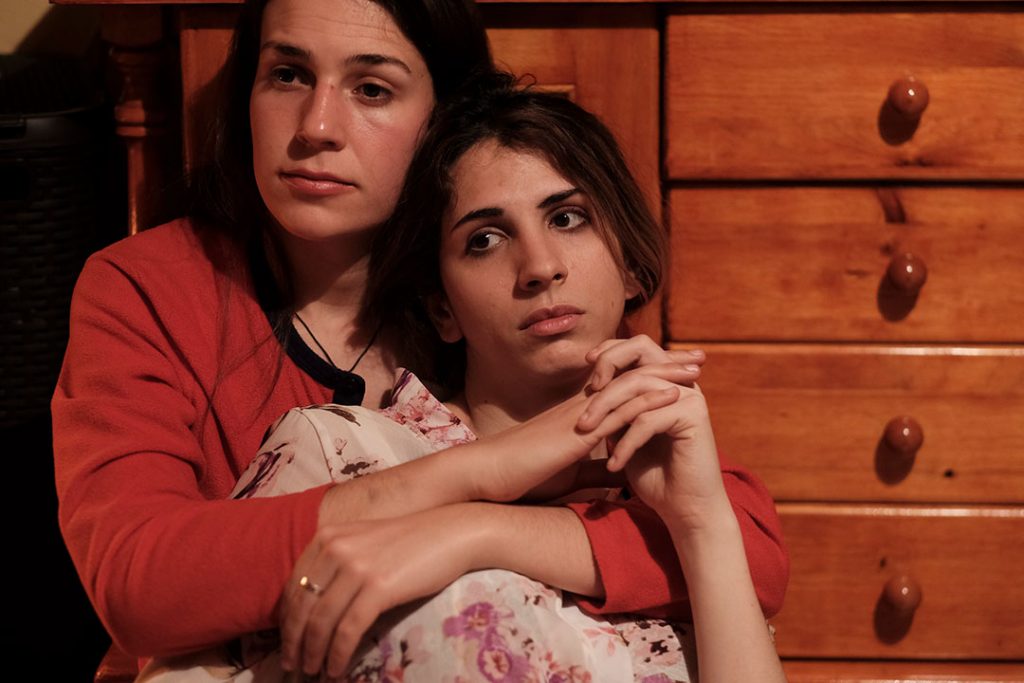 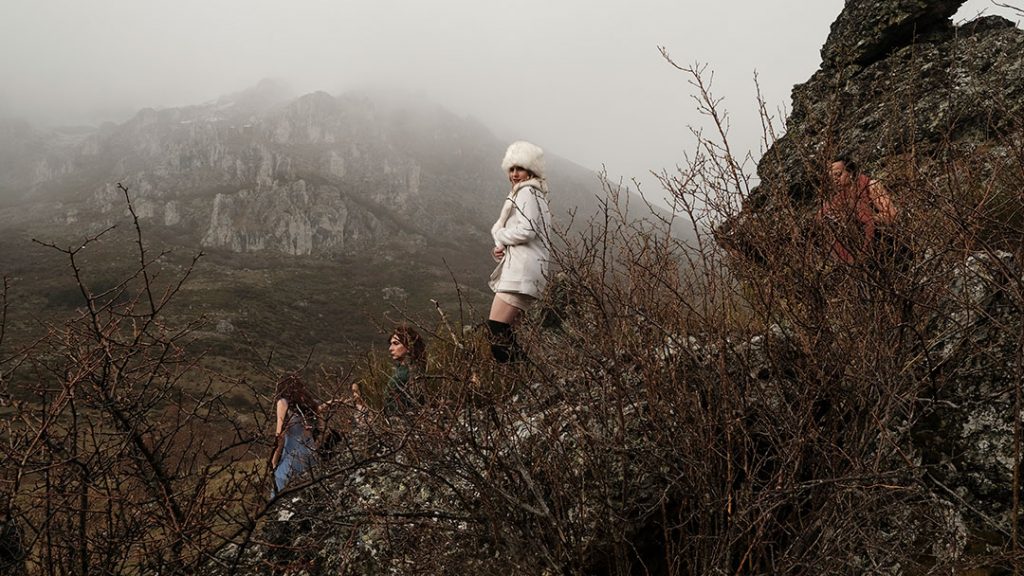 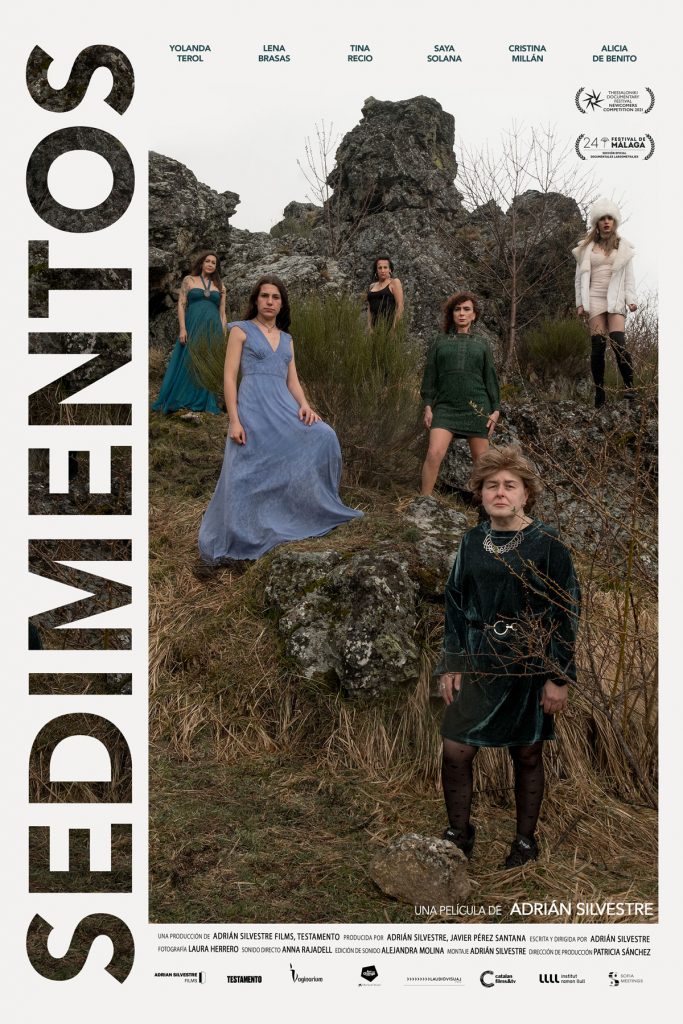 Magdalena decides to celebrate her twenty-fifth birthday in Puente de Alba, the tiny town of the Montana Central Leonesa that saw her grow up, before moving to Barcelona and starting her gender transition.

She goes on the trip with five colleagues from I-Vaginarium, a group of transsexual women with whom she will share an intense week in unusual natural landscapes, exploring the ins and outs of their personalities, looking for answers about what unites them and learning to deal with their differences.

Adrian Silvestre's second feature Sedimentos continues his exploration of love, identity, collective, and individuality. Settled in the everyday lives of six Spanish trans women, Sediments takes its audience on a weekend away with half a dozen of the most charming, distinct, joyful, and intriguing film subjects around. A literal and figurative excavation of trans women's lives.

Like the Earth, our interior is formed by different strata, which forge our identity and tell our life story. What circumstances intervene in this process and make us become who we are today?

Six trans women travel to a small town in León where they will explore unusual landscapes, as well as the ins and outs of their own personalities. Looking for answers about what connects them as a group, they will learn to deal with their differences.

Sedimentos is an engaging and fun story about empathy, individuality, and the need to belong. It is the present radiography of a collective, which looks into the past and projects itself into the future, celebrating the extraordinary possibility of being unique and unrepeatable.

This is basically a naturally-shot film-conversation not only on what it means to be a trans woman, and a trans woman in Spain, but more a person who happens to be trans and whose identity cannot be so superficially defined.