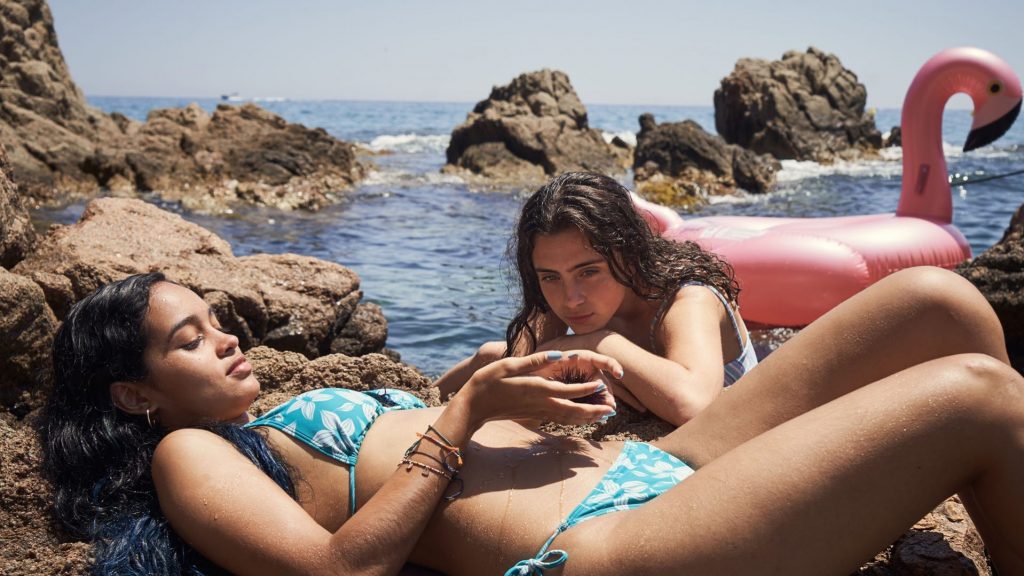 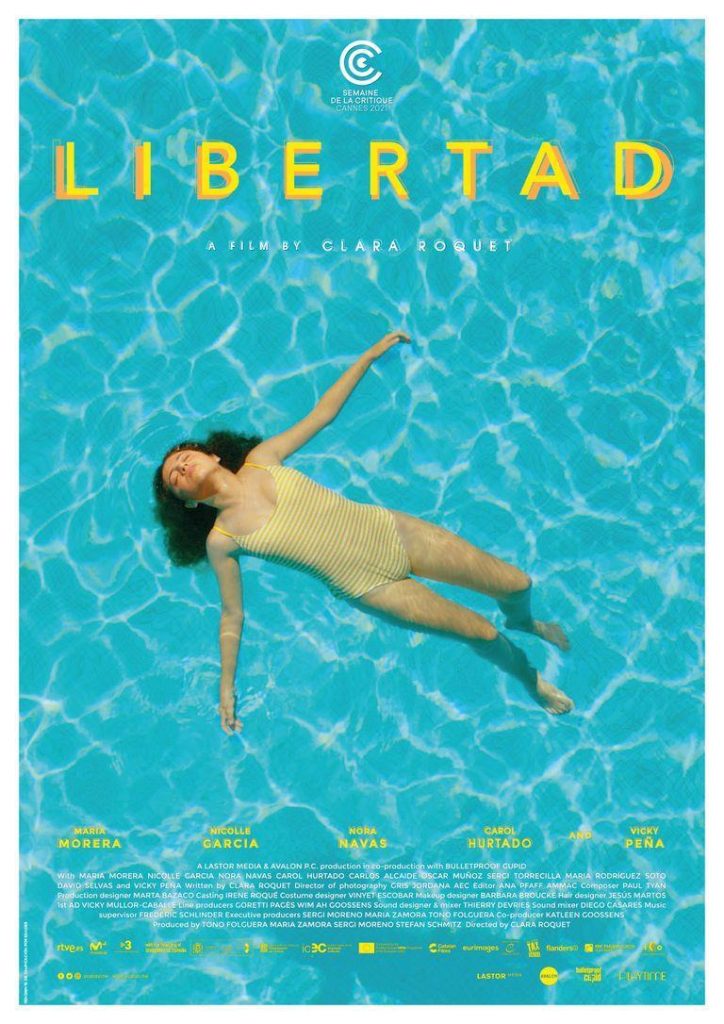 Watch online from 3-5 December (UK only).

Is it possible to maintain a sincere friendship over time between people who belong to different social classes?

A close look at the subtle ways in which privilege works in our societies, with the contaminating luminosity of a summer in the Mediterranean Costa Brava. Libertad by Clara Roquet, the only Spanish film selected in Festival de Cannes 2021 is a poignant, warm, summery coming of age story that explores femalehood, servitude and class structures.

Time is a central concern of Roquet's film, her feature-length debut as a director after she co-wrote the scripts for 10,000 km and Petra, and signed the short films El adiós and Les bones nenes. Time does not stand still and nothing makes it more evident than the transformations that occur in puberty. Time manifests itself as the cornerstone of a film that, as in Yasujirō Ozu's Tokyo Tales, with the ticking of a clock acting as an essential leitmotif of its approach to the ins and outs of human identity and life in society.

The Libertad (Freedom) of the title goes beyond the reference to the name of one of its protagonists to focus on the claustrophobia felt by all women trapped in that house and that system of hierarchies and estates.