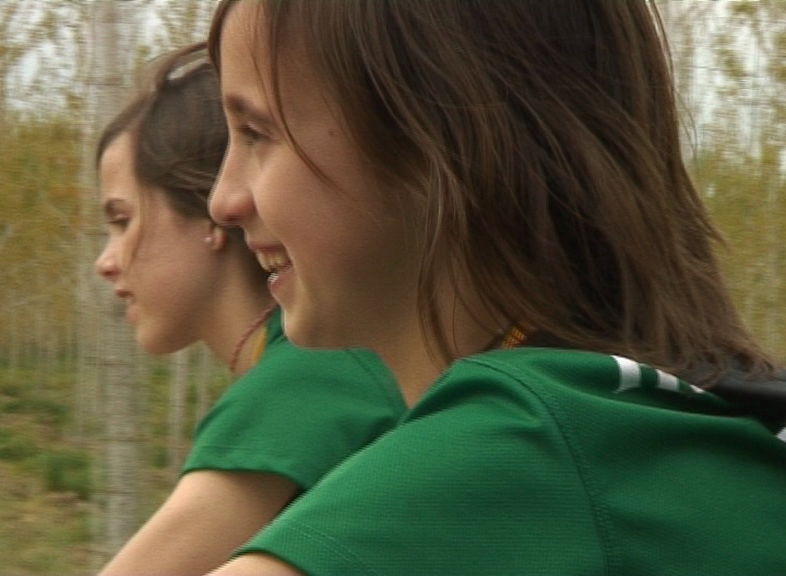 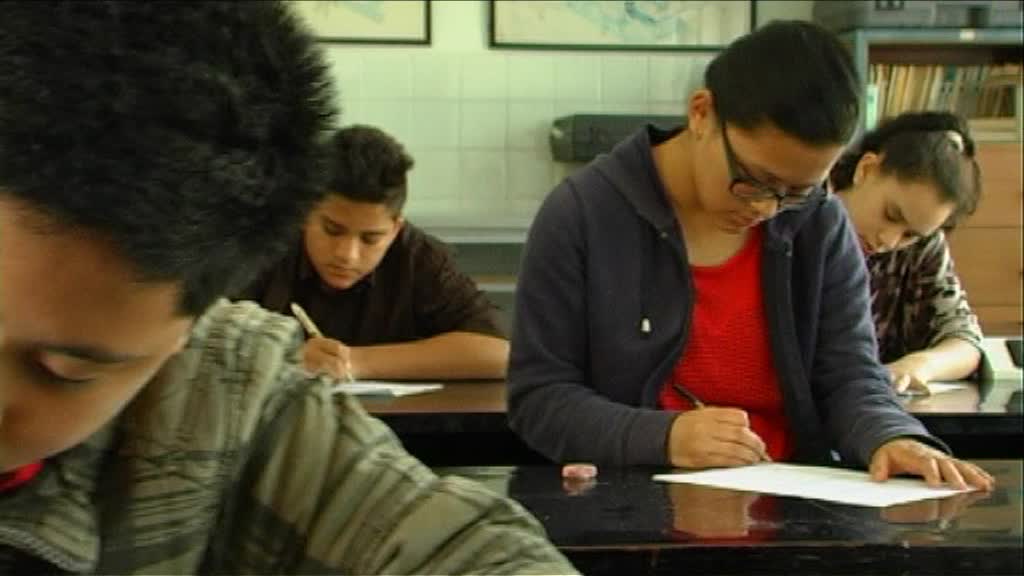 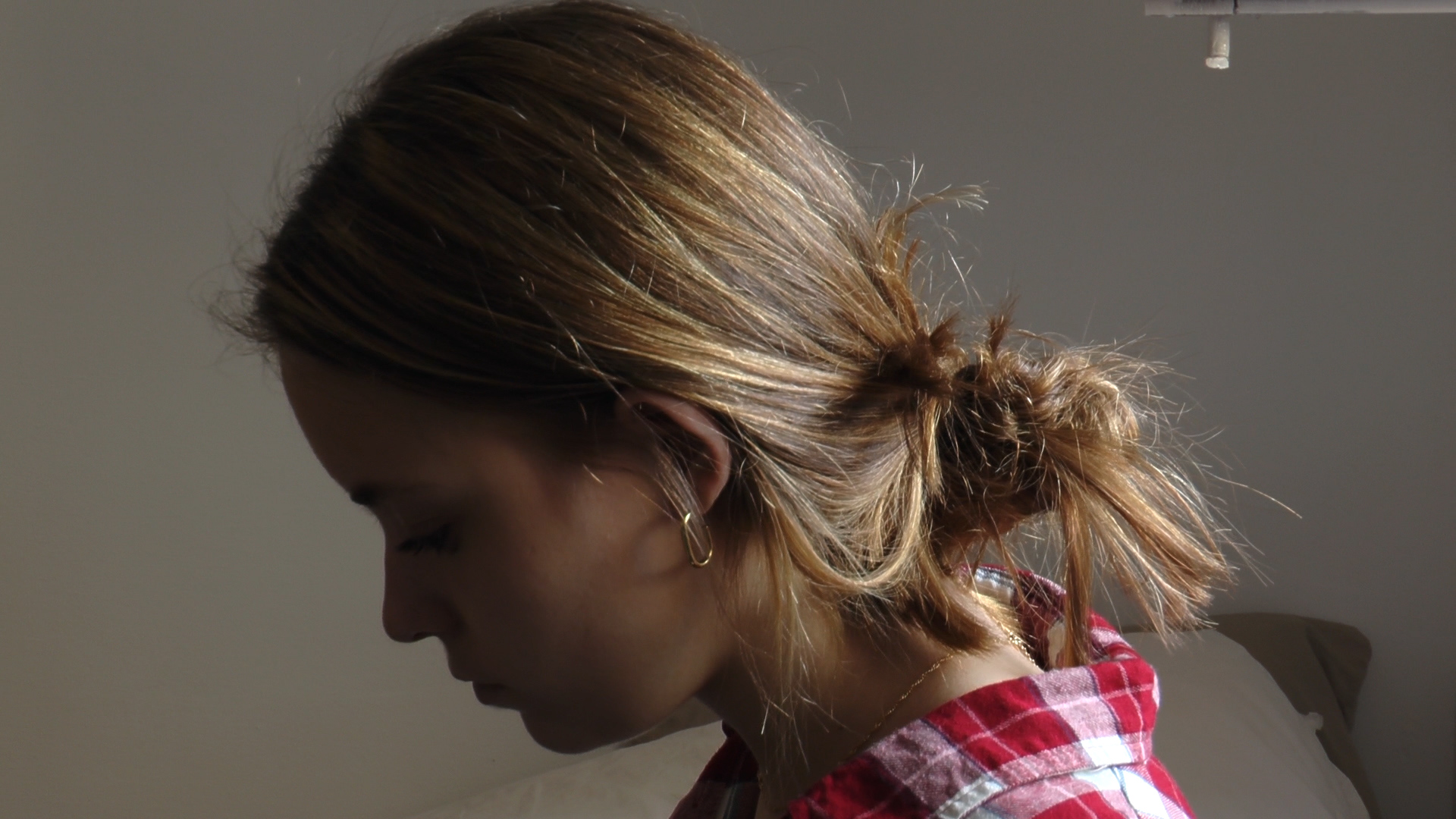 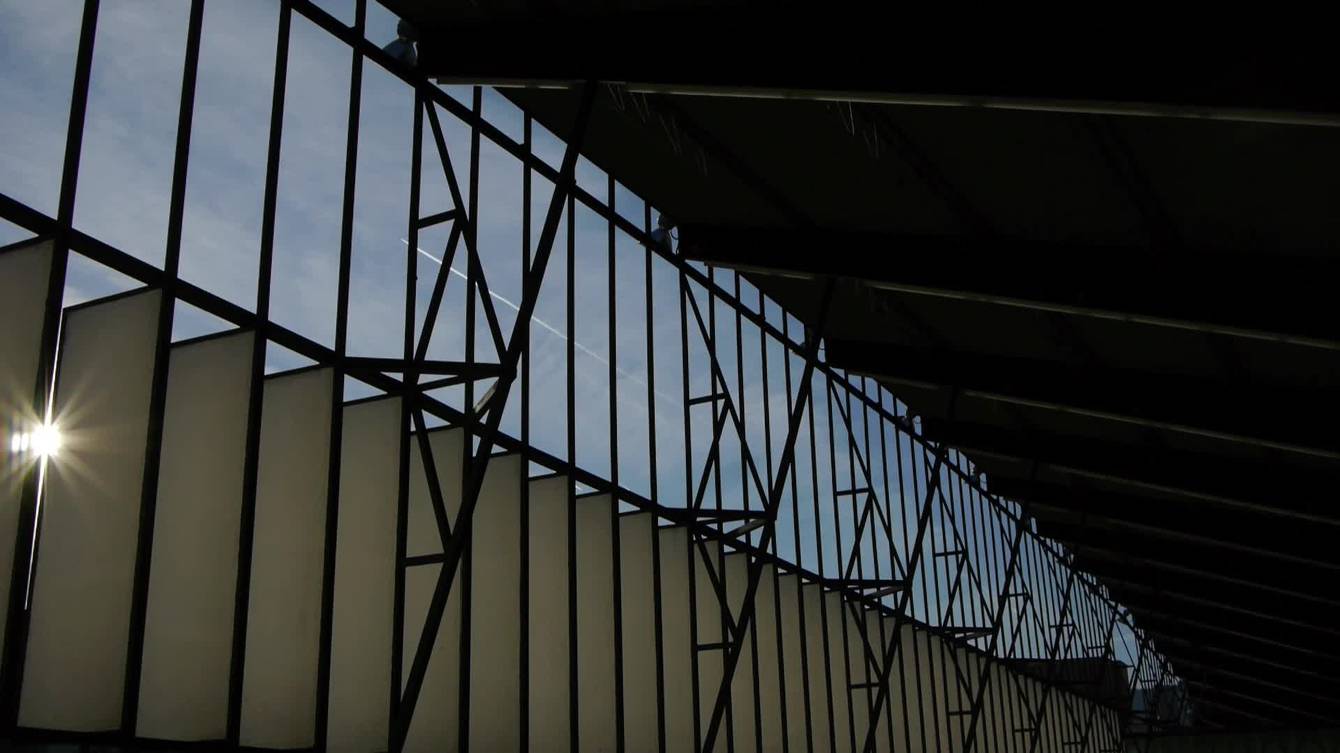 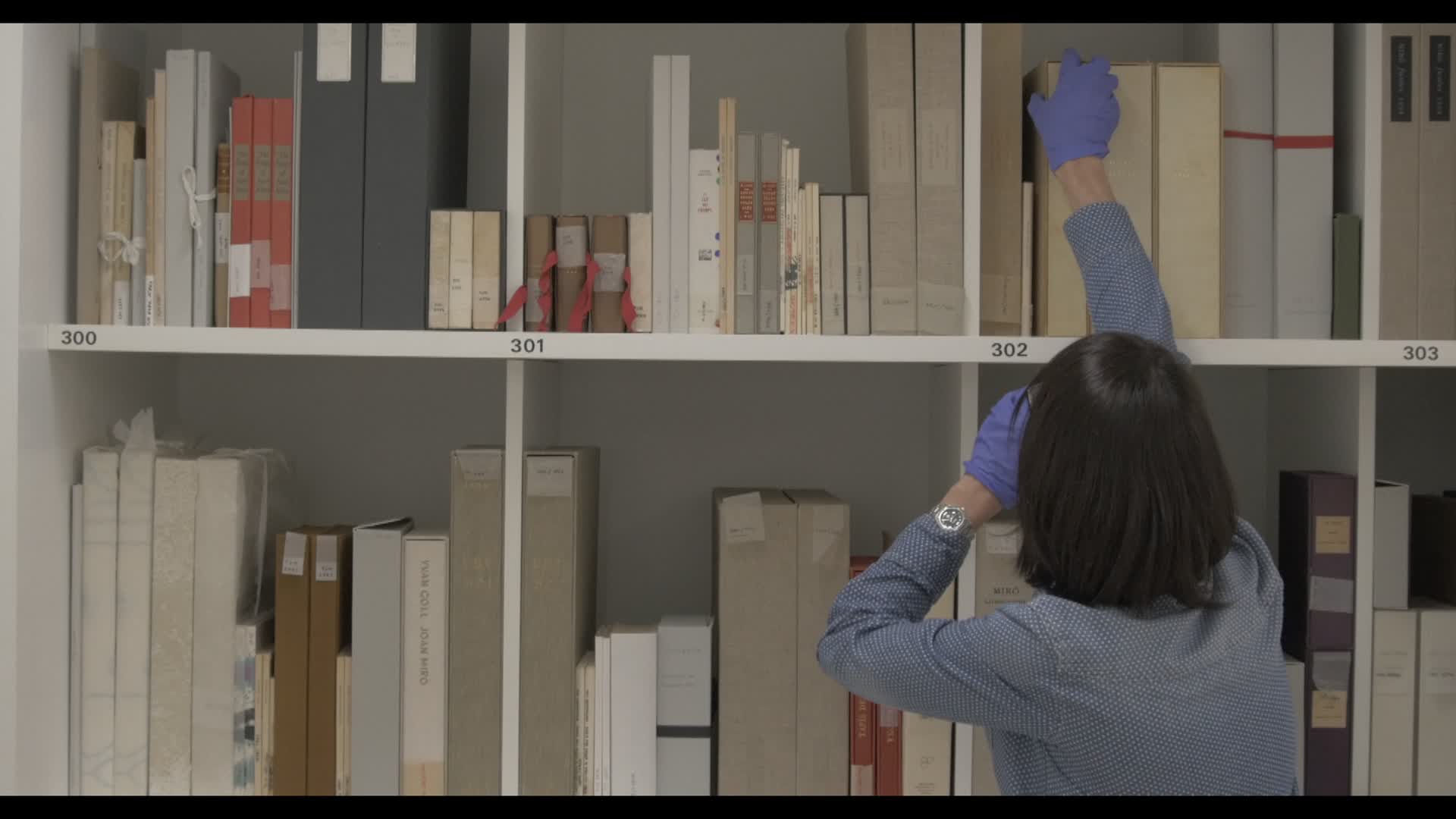 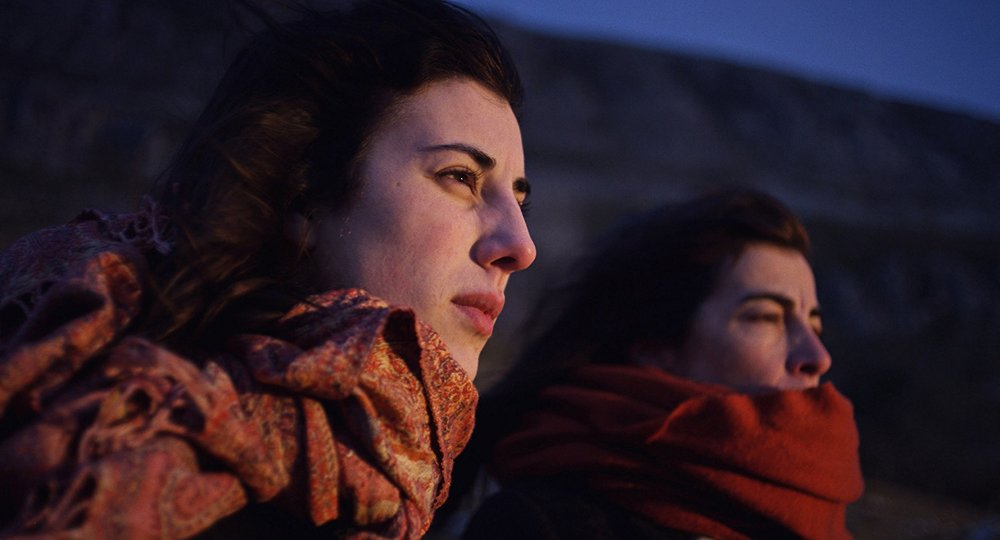 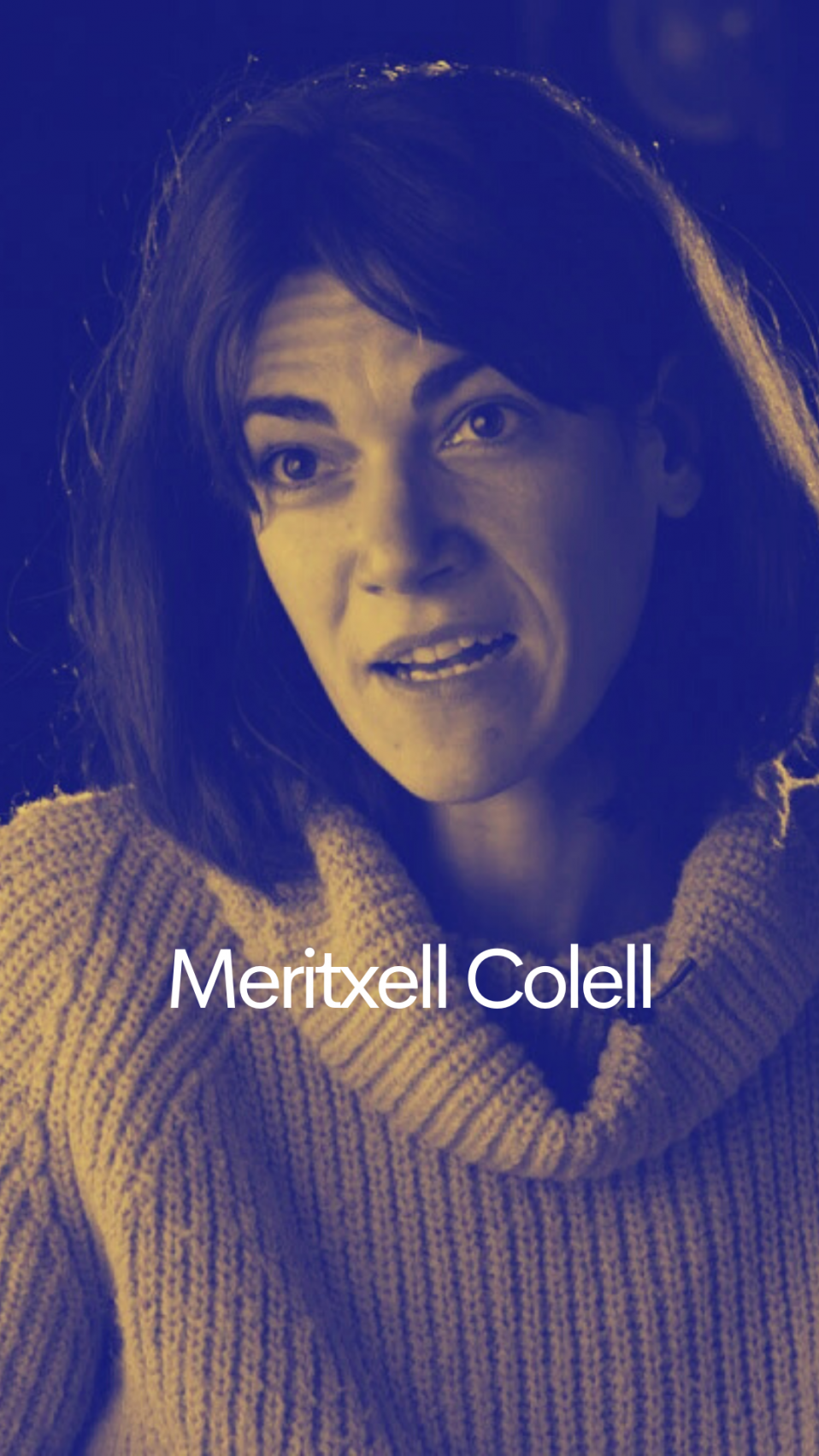 We are proud to offer a retrospective of the work of Catalan editor and director Meritxell Colell, including her debut film Con el Viento, which premiered at the 2018 Berlinale. Meritxell is a director that understands the artistic power of films and the nature of cinema in a constant dialogue with other art forms. In this retrospective, we follow Meritxell across the years as she approaches the work of great artists, from painters like Miró, poets like Verlaine, architecture masters like Le Corbusier, and contemporary dance pioneers like Mónica García.

The cinema of Meritxell Colell is deeply influenced by her early involvement in Cinema en curs, a revolutionary film education programme set up in Catalonia several years ago. So, a Meritxell Collell retrospective wouldn't be quite the same without including a special selection of Cinema en curs short films.This selection has been curated with Meritxell’s participation and consists of films from her workshops with young Catalan students - films that celebrate the power of the collective and of humans of different ages coming together.