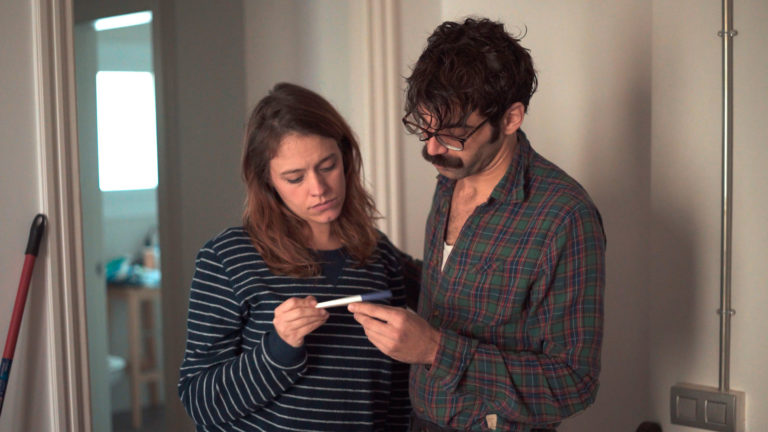 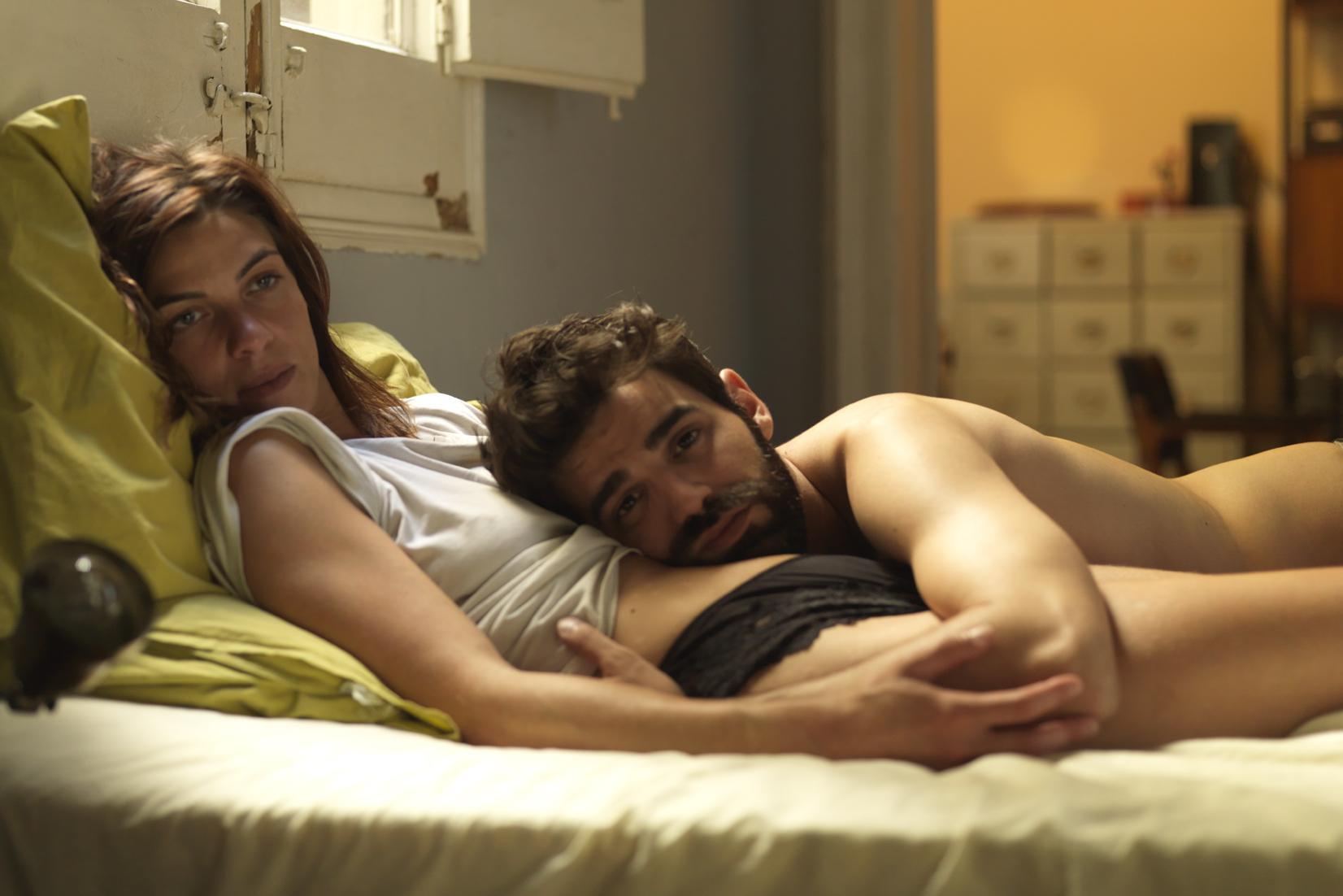 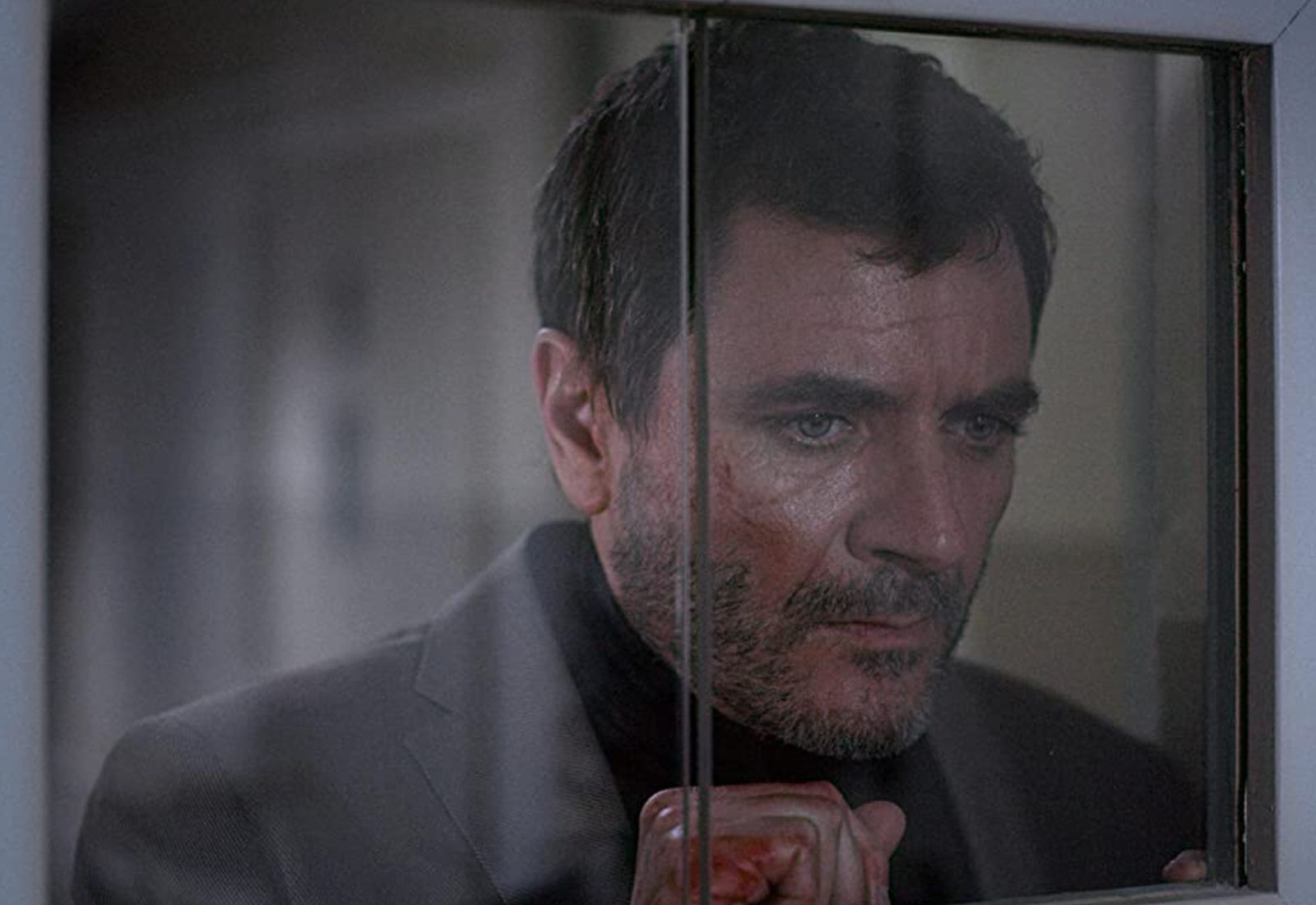 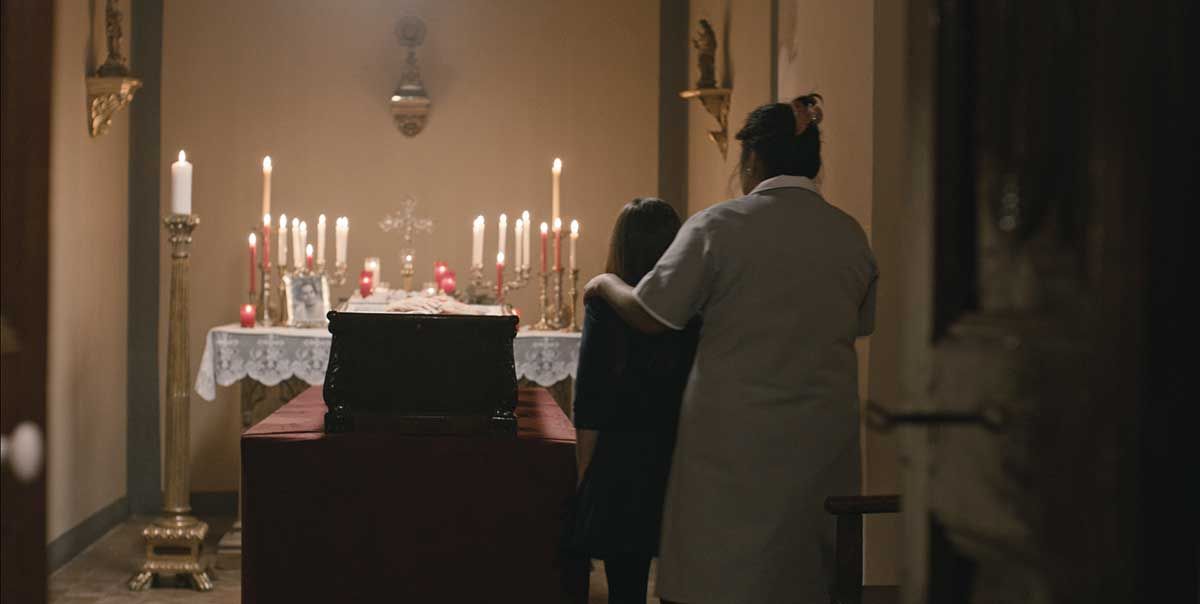 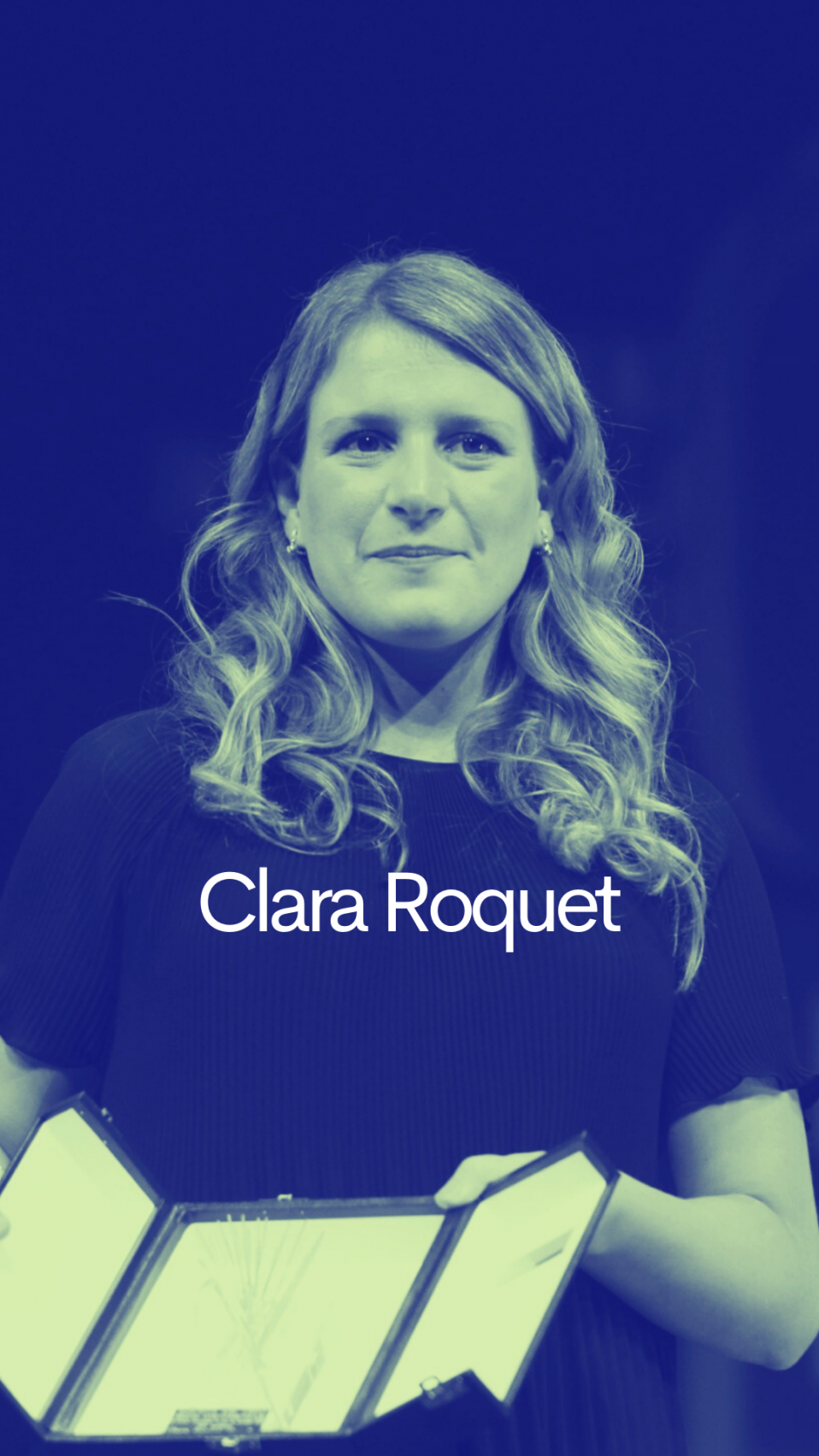 We are immensely proud to offer a retrospective on the cinema of Clara Roquet, celebrating the release of her first feature Libertad, which premiered at Semaine de la Critique Cannes 2021 and is likely to be one of the Spanish films of the year.

Focus: Clara Roquet spans two short films directed by Roquet as well as key films written by this filmmaker. In combination with Libertad, this retrospective gives a glimpse of the cinematic themes and obsessions that populate the Clara Roquet universe. Come join us as we delve into the filmography of Roquet, a director that is poised to be one of the key filmmakers of the next generation of Catalan and Spanish cinema.