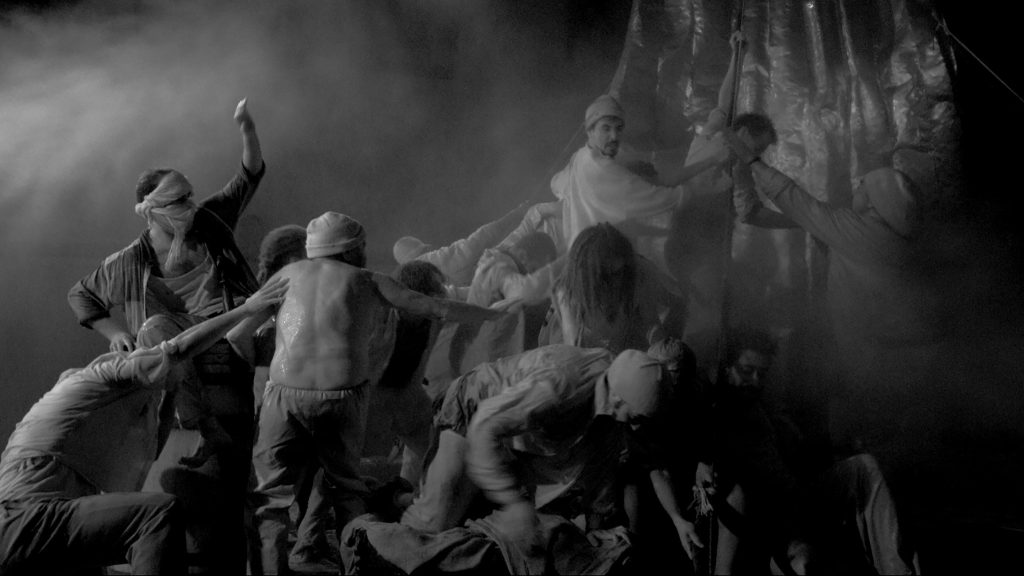 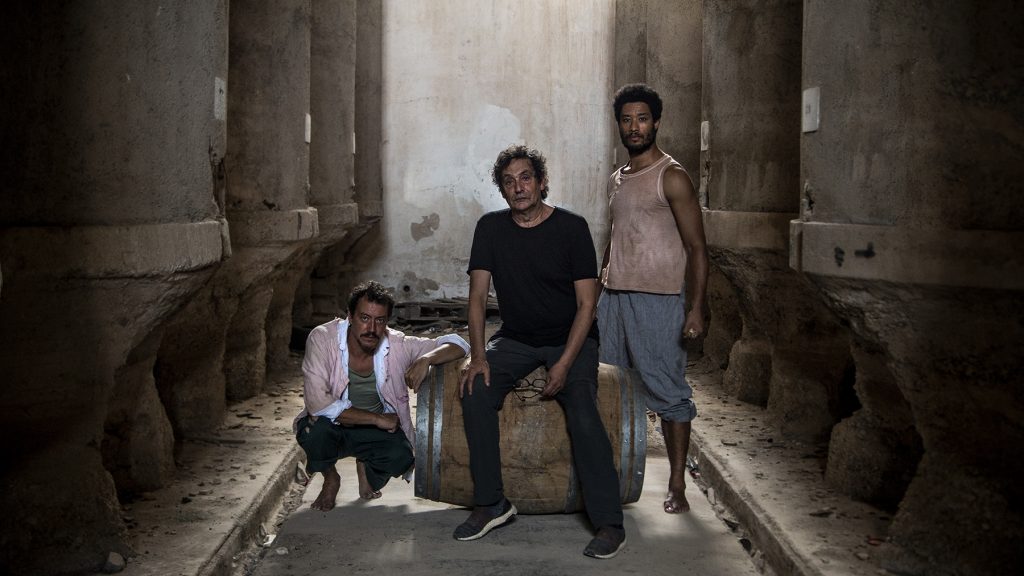 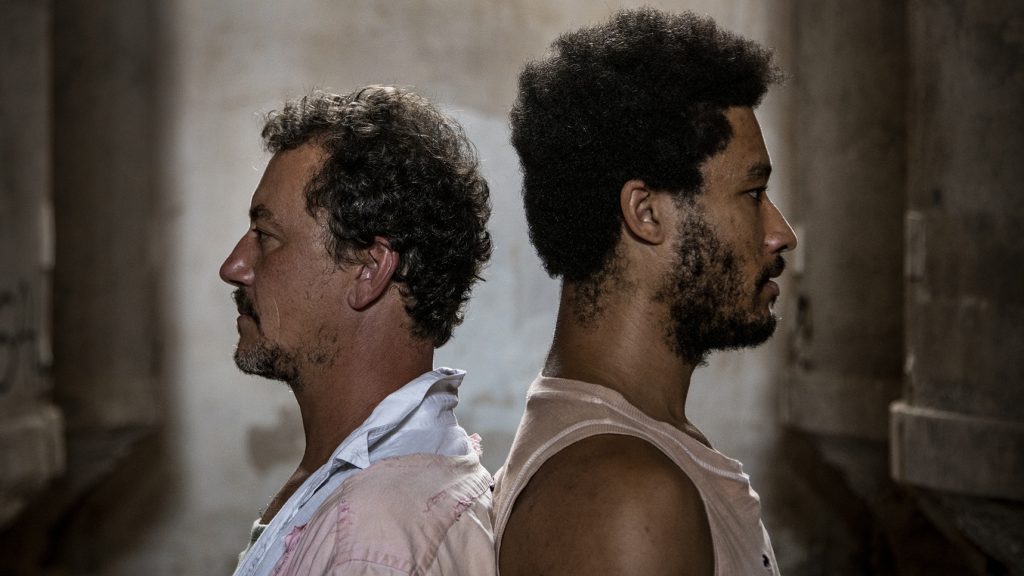 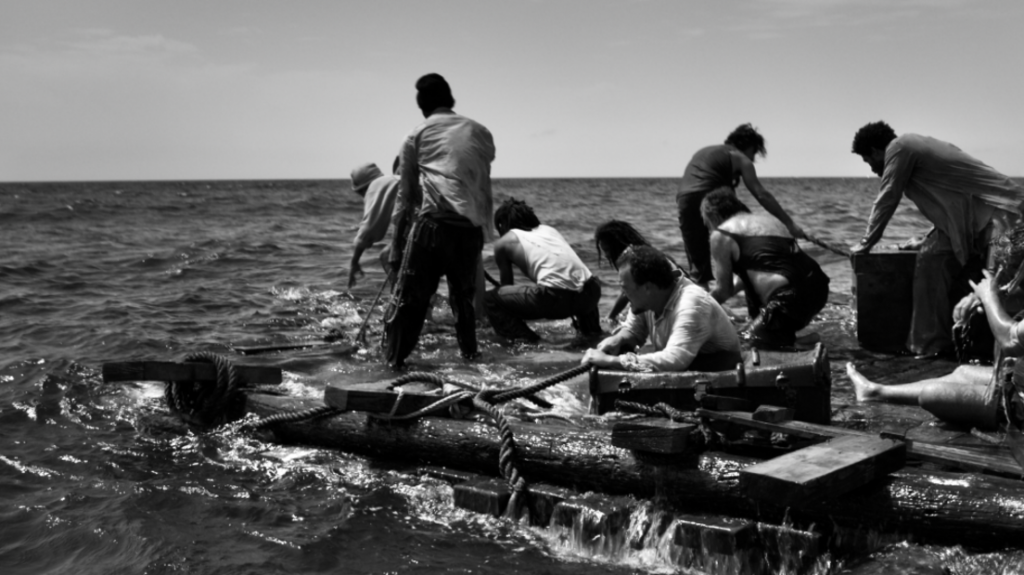 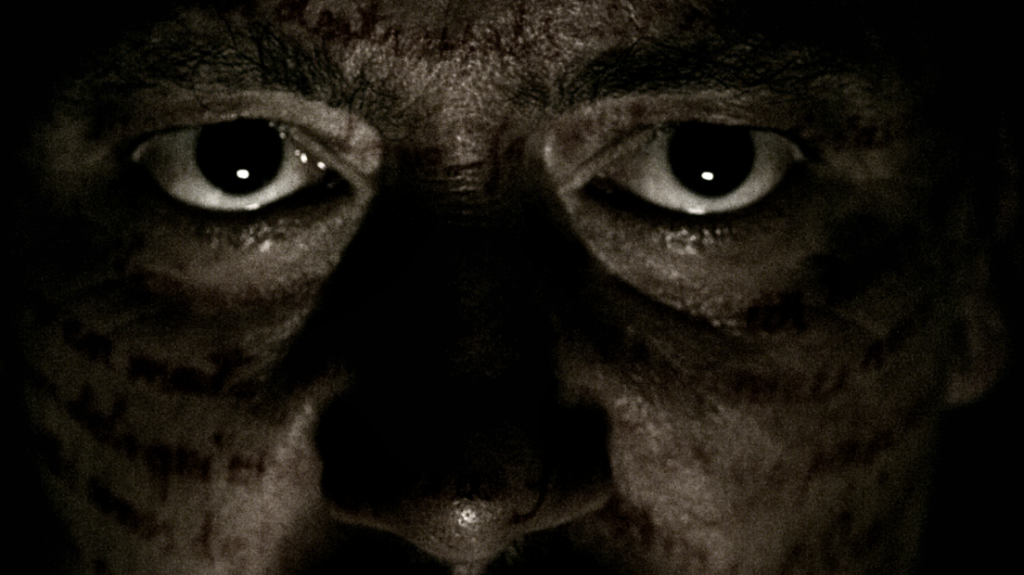 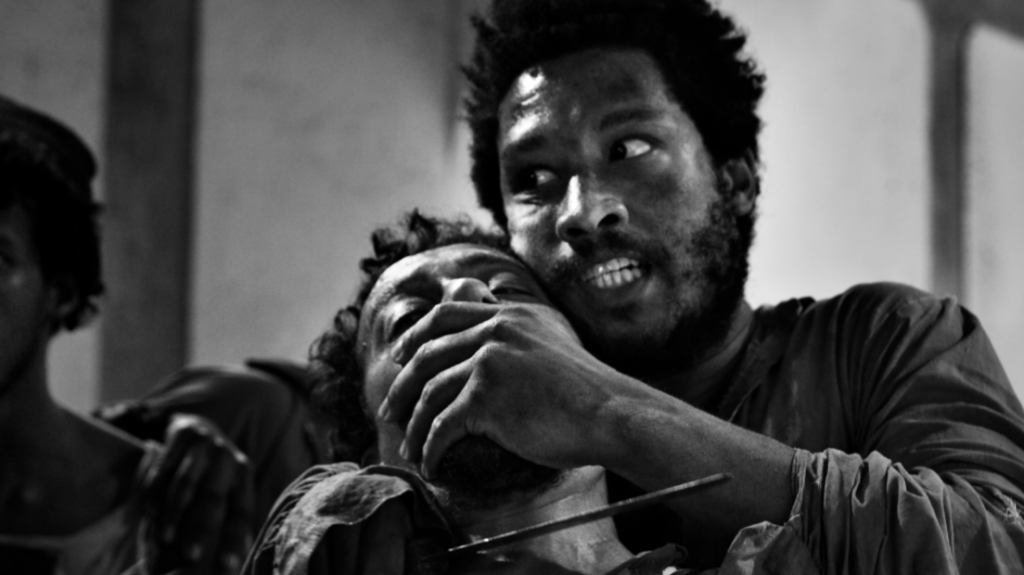 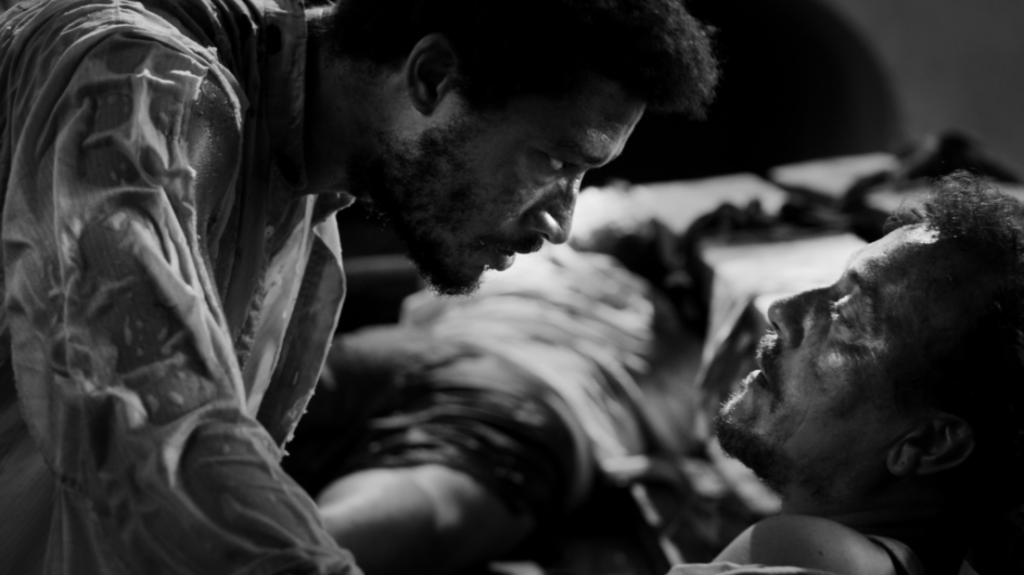 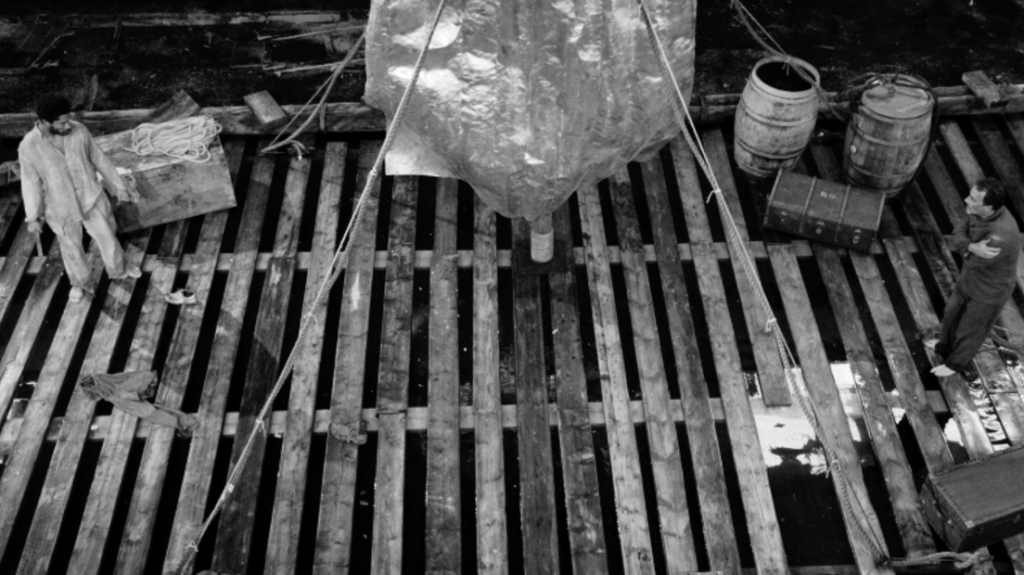 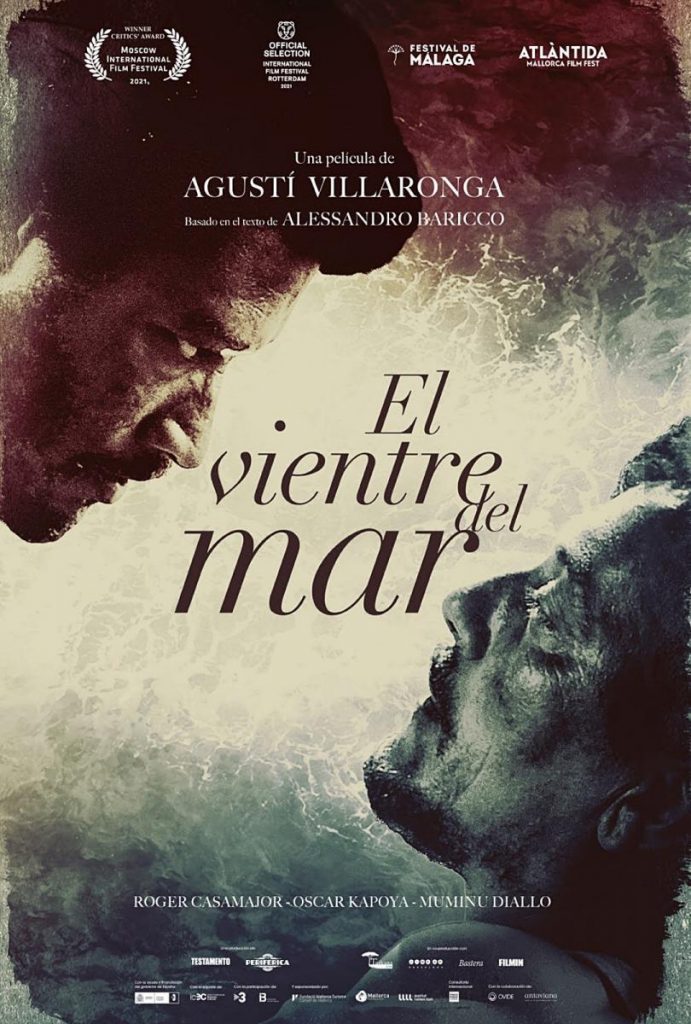 Watch online from 3-5 December (UK only).

Based on real events.

The Italian writer Alessandro Baricco narrates these events in the novel “Oceano Mare”, concentrated in a chapter titled “The Belly of the Sea”.

June 1816. The frigate the Alliance, of the French Navy, ran aground on a sandbar off the coast of Senegal. The attempts to free the hull prove futile, so there is no choice but to abandon the ship. As the available boats are not enough to accommodate all the crew, they build a raft about 12 metres long and 6m wide. In that precarious boat, they force 147 men to board: soldiers, sailors, a few passengers, and a few officers. The ship’s evacuation plan foresees that the available boats will tow them up to the shore. Still, panic and confusion seize the convoy trying to reach the coast. Due to cowardice or ineptitude, the boats lose contact with the raft. The rope that towed it breaks, or someone cuts it. The boats continue to approach land but leave the raft at its luck. The current carries it away, and it disappears over the horizon.

A horror that lasted for days and days. A scenario in which the worst of cruelties and the sweetest of pities come into play.

Spanish enfant terrible Agustí Villaronga returns with a fierce drama awarded Best Film at Festival de Málaga where film blends with Theatre and Literature. A reflection on all the shipwrecks of our modern time, connecting directly with the migration drama in the Mediterranean.

The film acts like a tragic mirror where we humans can see ourselves: the cruel past, the hurt present and the impossible future.