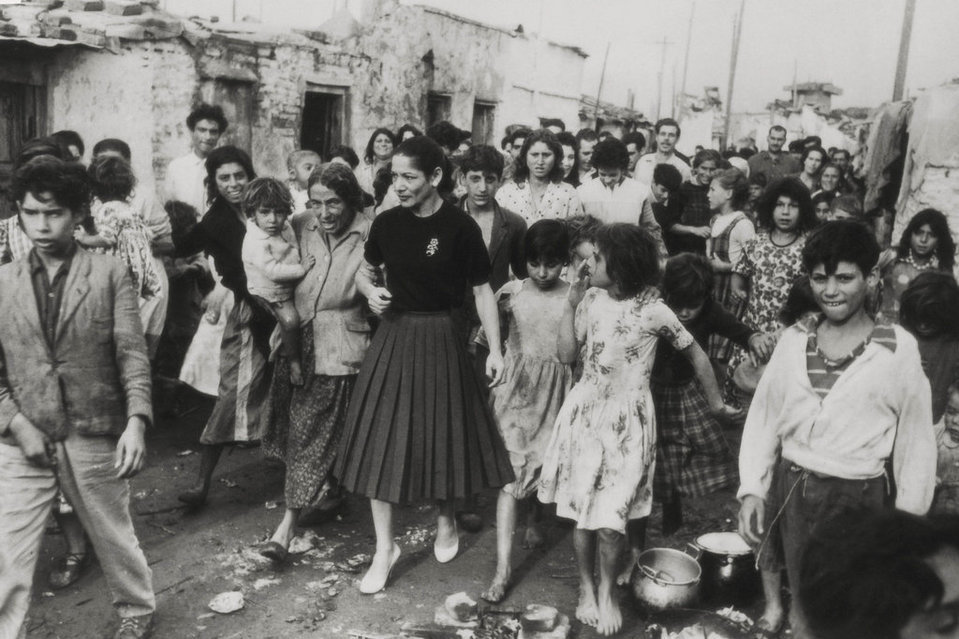 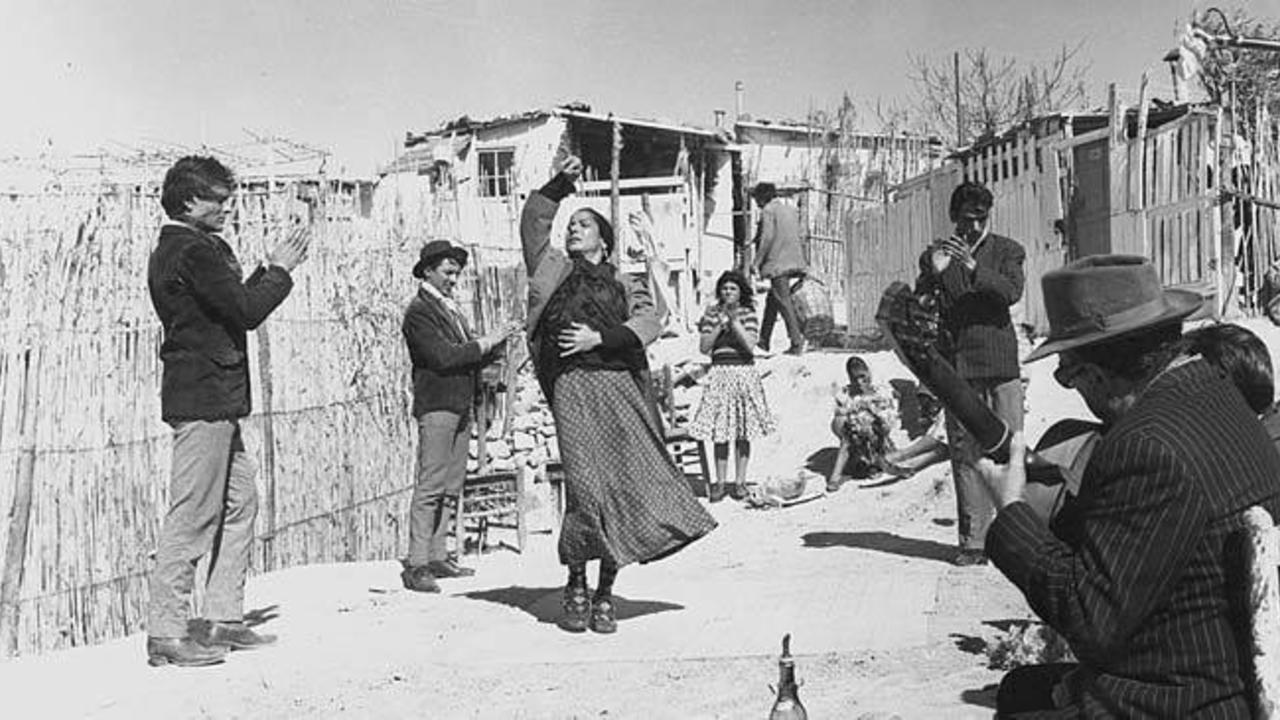 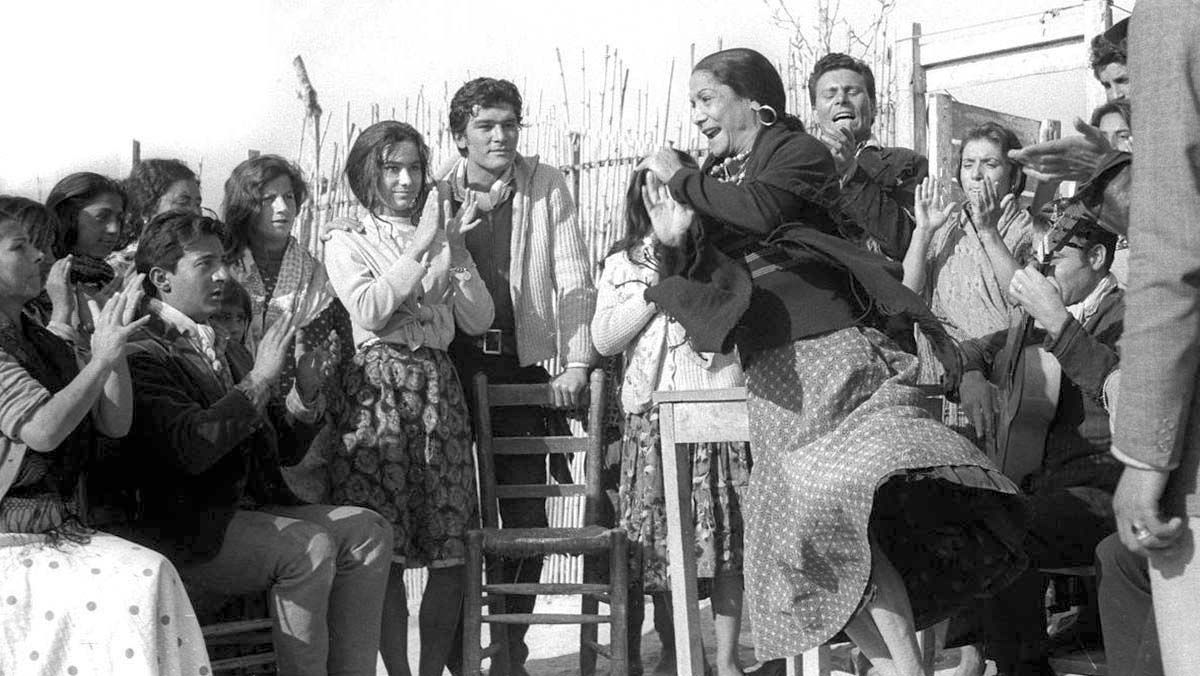 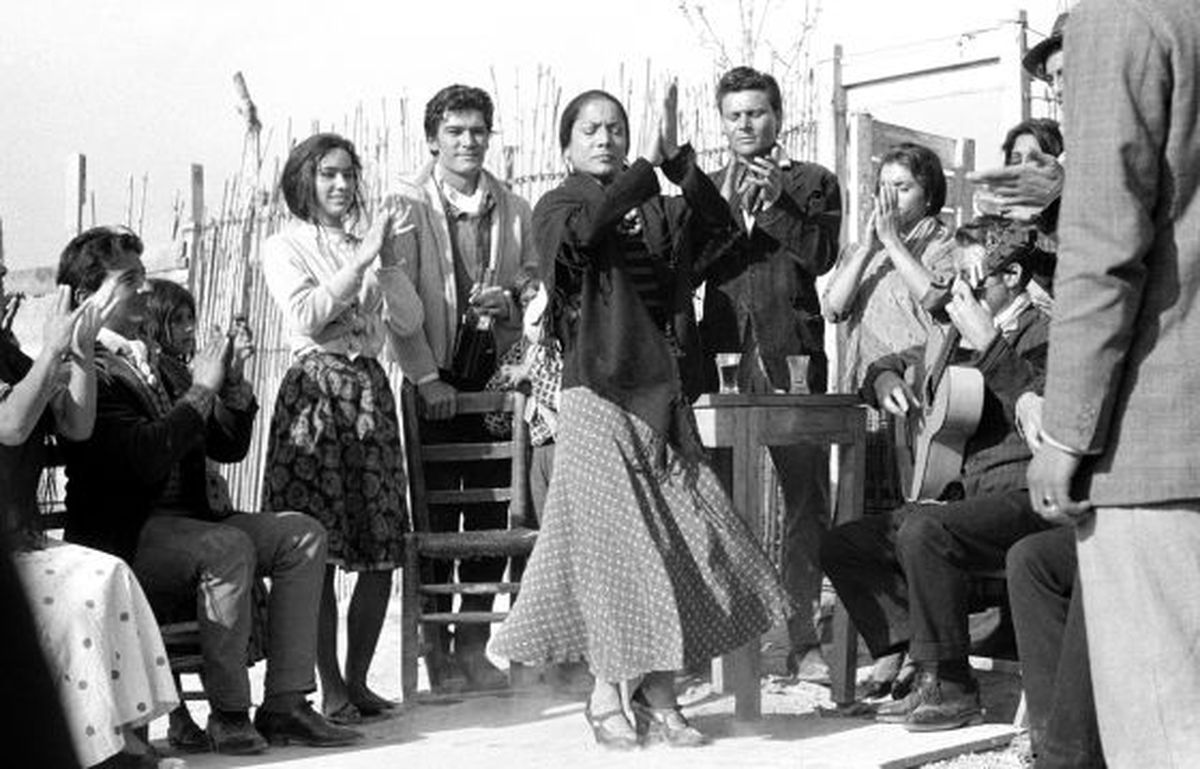 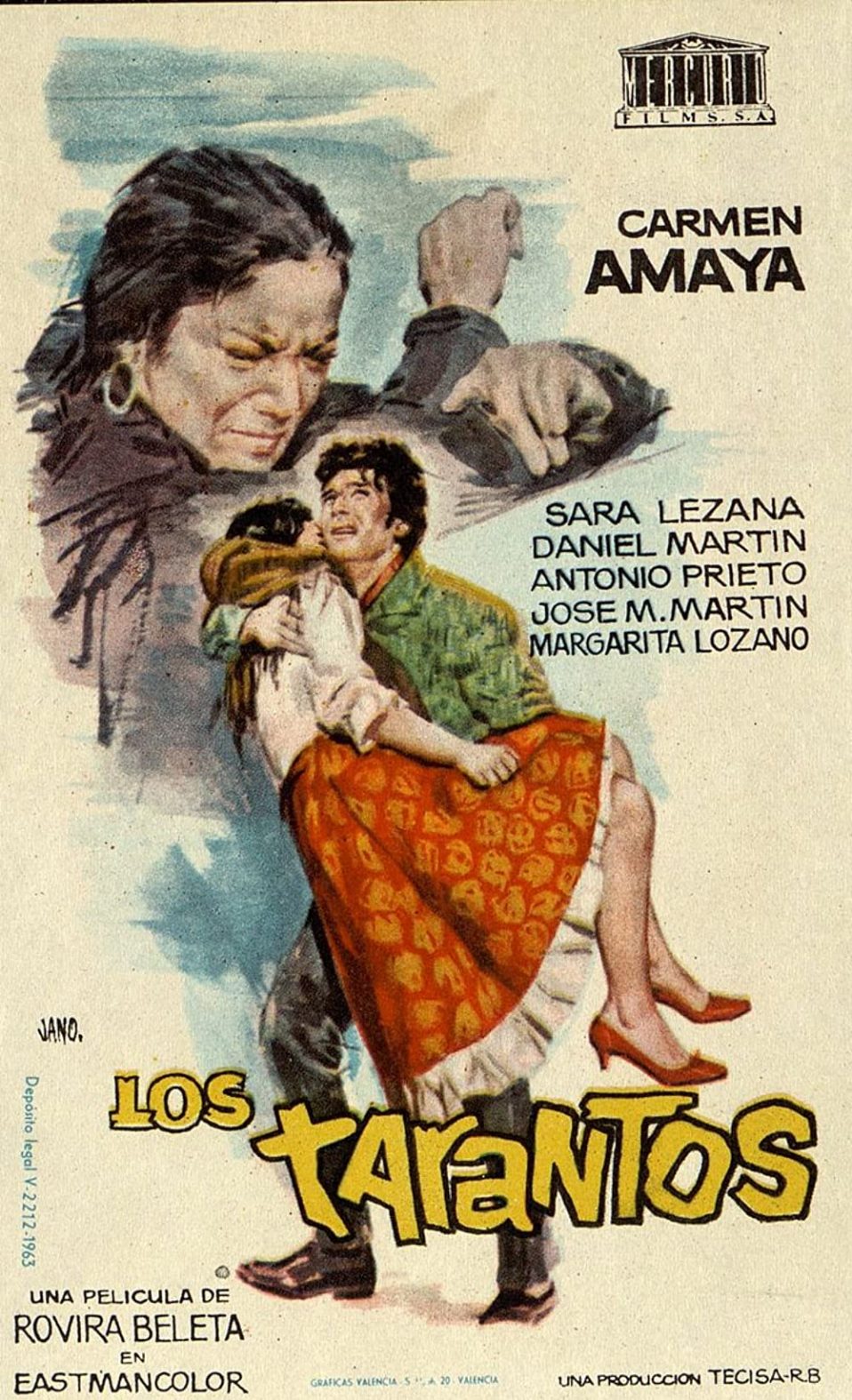 A Chronicle about the fierce confrontation between two gypsy families from Barcelona: "Los Tarantos" and "Los Zorongos". At a wedding, Rafael, the Taranto, meets Juana, La Zoronga. The two young people, wrapped in the magic of the party, swear eternal love with a pact of blood. After a night of love, they discover that they belong to the two rival families. Rafael's mother, seduced by the spell of Juana's dance, overcomes ancestral hatred, but Juana's father refuses to accept the relationship. Based on a play by Alfredo Mañas, it is a version of Shakespeare's "Romeo and Juliet".