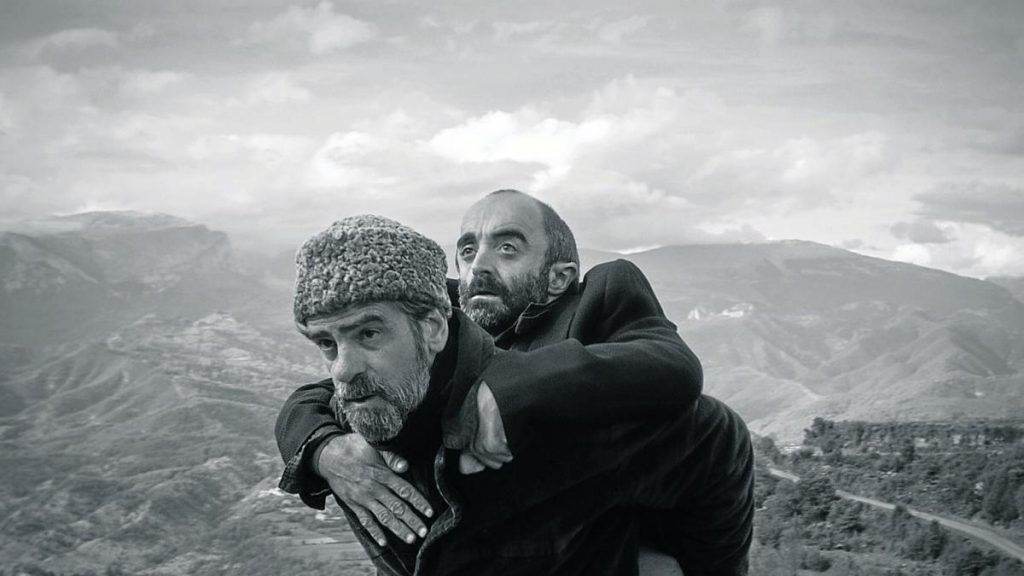 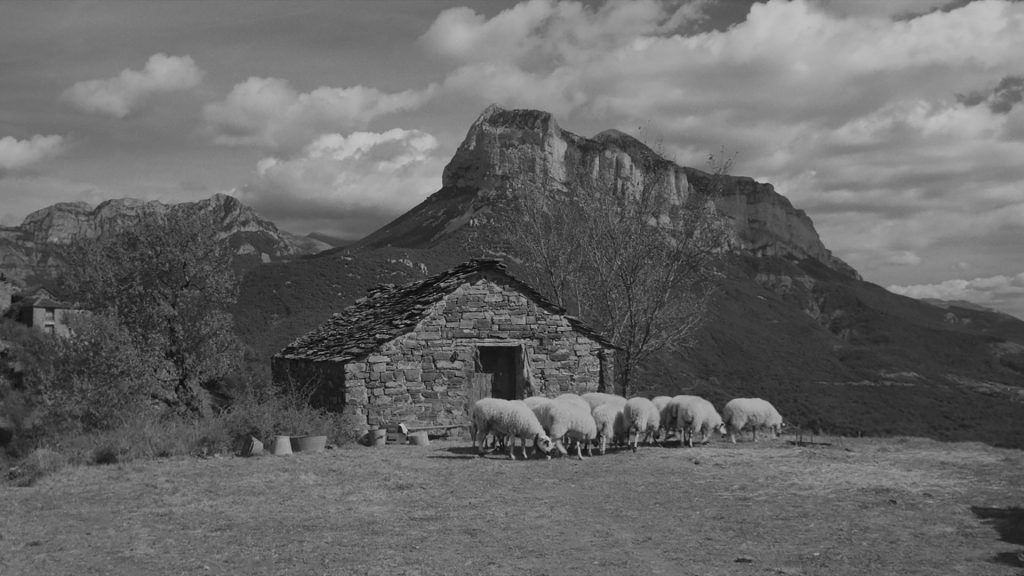 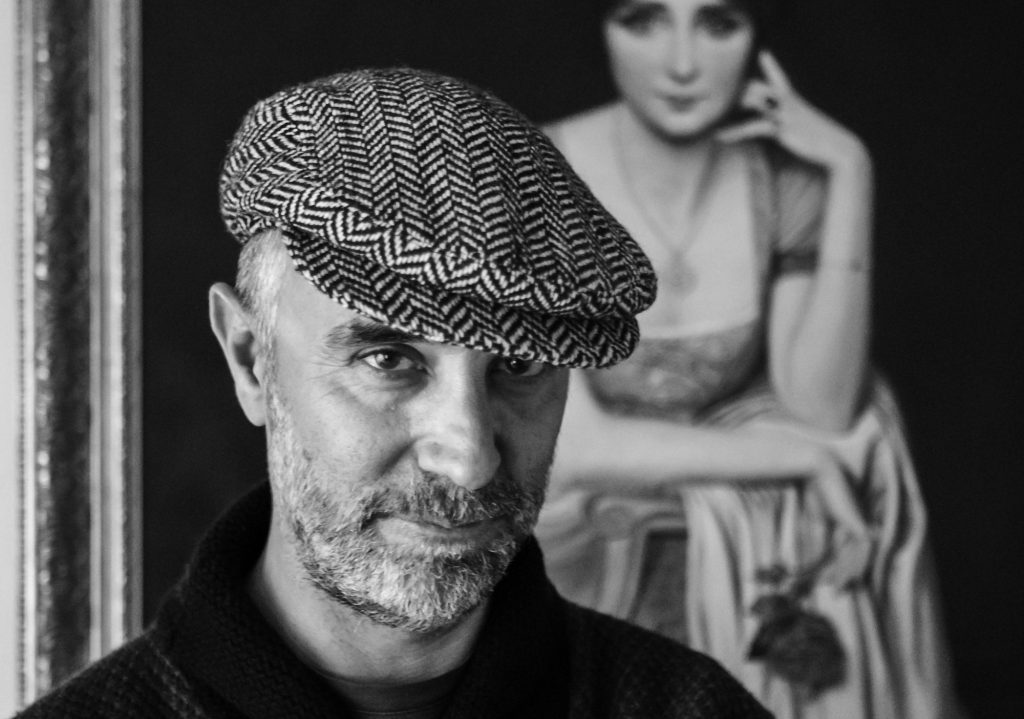 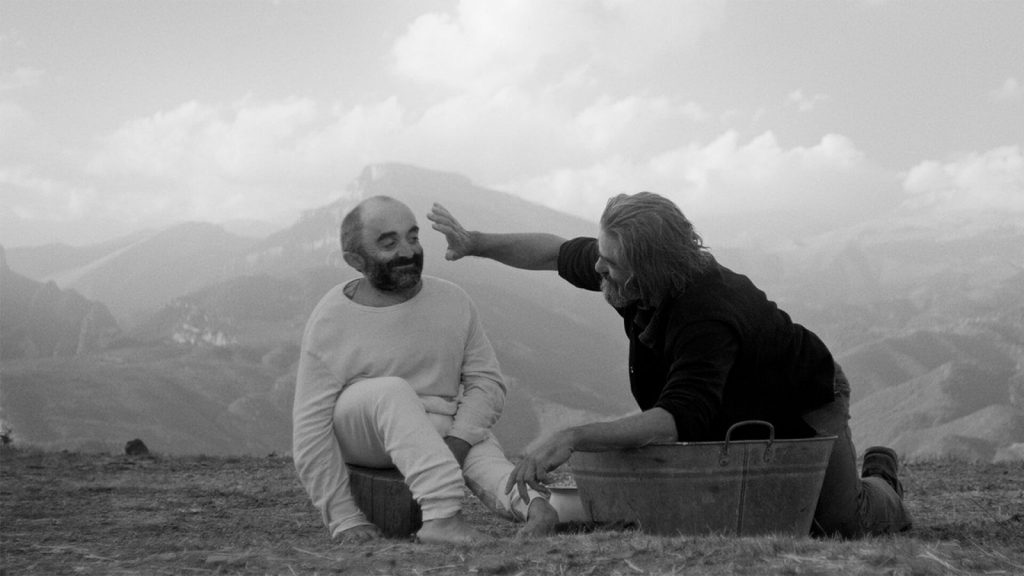 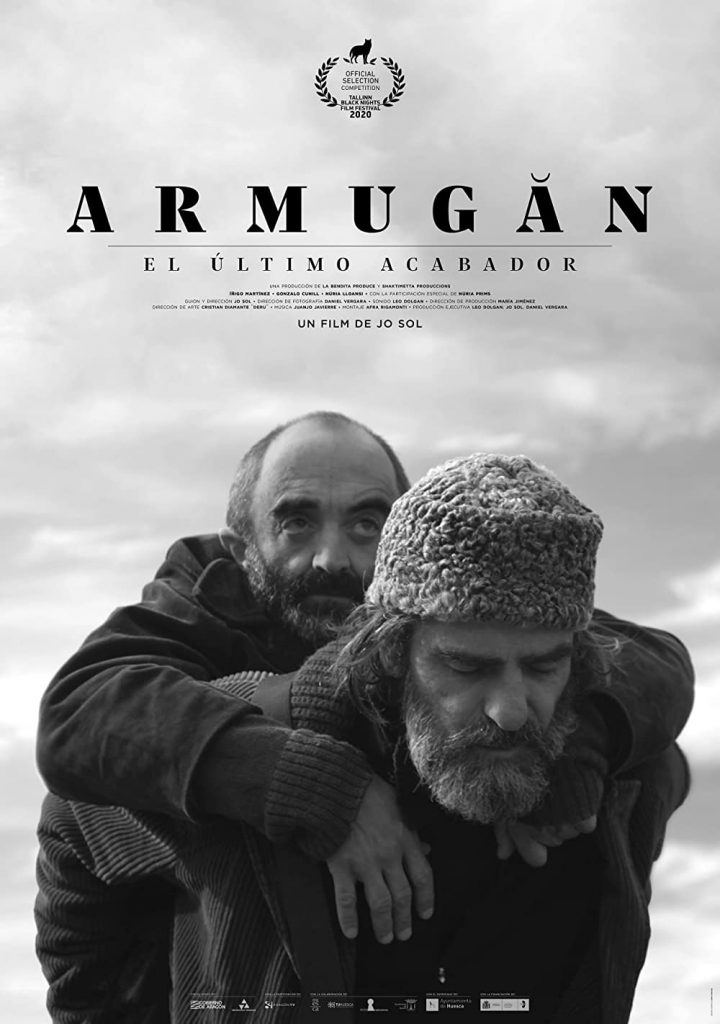 In a remote valley of the Aragonese Pyrenees the legend of Armugán is told. It is said that he is dedicated to a mysterious and terrible profession, the likes of such that no one dares to speak. They say that Armugán moves through the valleys clinging to the body of Anchel, his faithful servant and together they share the secret of a work as old as life, as terrible as death itself.

Life, Death and Nature dance together harmoniously in this beautiful black and white film. Made during the year of death in solitude, Armugán is a gorgeously shot meditation of the limits of the human body, embracing death as part of life too.